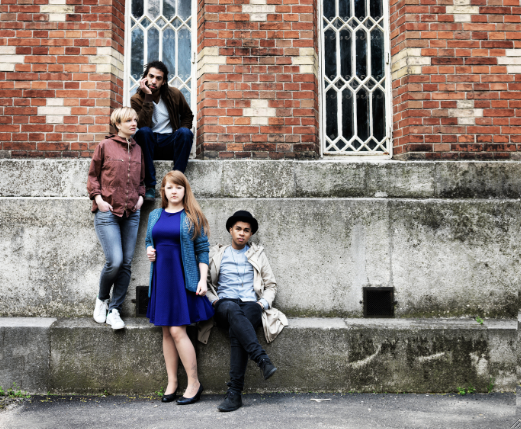 They recently shared their ‘Put It Away Remixes’ EP via Las Vegas Records, an album of remixes of their original track by the same title.
“‘Put It Away’ is about focusing on the emotions that are real and true, even while you’re in between moods or struggling to calm down when you know what you are feeling is just a whim and not your real emotion. Because of this very personal statement, it was interesting to see how other artists dealt with the lyrics and effects in their remixes” they said of the album.

The EP opens with the band’s original version of ‘Put It Away.’ The remixing kicks off with Austrian singer-songwriter CIO’s rendition of the track which includes adding a soulful flair and additional organ and orchestral elements.

Following this is a version by the frontman of indie-pop band Kommando Elefant – Alfred Oslo, who changes the pace with an additional rhythmic section and hypnotising leads.

Austrian composer Stefan Seelenwald then takes the original to the dancefloor with a groovy rhythmic section that leads the track into a new light. “Since I have a very close relationship with the musicians of DAWA, it is my intention not to change the overall emotion and personal sound of the band when remixing. In the creative process I try to see myself as a fifth band member leaving my ego aside and being as supportive to the groove and attitude as possible”, says Stefan. 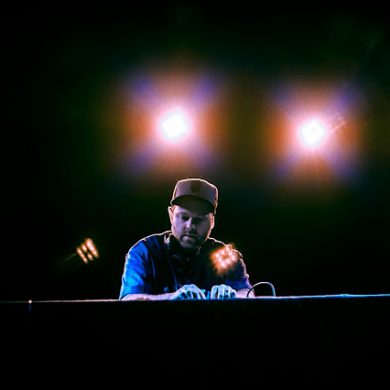