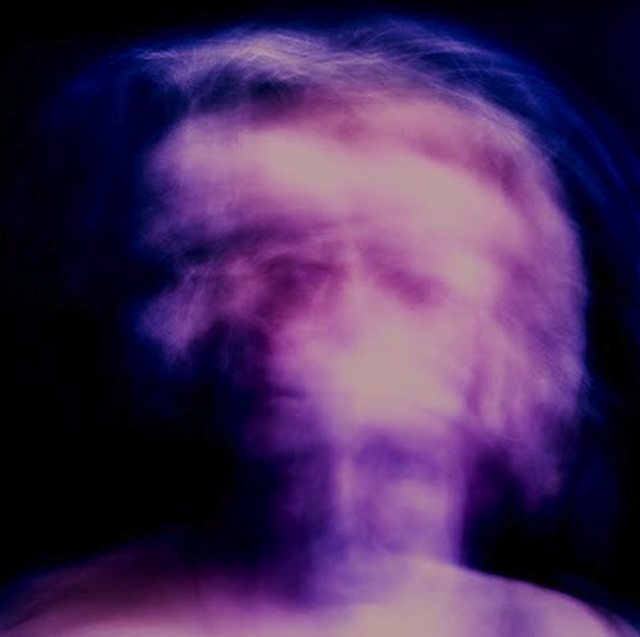 Kaukolampi to release debut album ‘I’

“I wanted to break all structure, to see if all form can be destroyed.” Says K-X-P frontman, Timo Kaukolampi, of his debut solo album. A desire to deconstruct convention is not a new thing for Kaukolampi, given that the Finnish band have been blurring the lines between techno, krautrock, space rock and experimental electronica for the last decade and forging an idiosyncratic and unique sound truly of their own.

Whilst playing some pummelling and PA-testing solo electronic shows over the last year, Kaukolampi has picked up fans such as Erol Alkan, James Holden and Optimo, they were invited to the latter’s 20th anniversary party in Glasgow this year being the group Optimo have booked the most over the two decades. Whilst K-X-P still remains a strong and evolving force, Kaukolampi has created an outlet for something new in his solo endeavours. “I wanted to make music that has more space in it than I usually do. That captures this lonely sense of emptiness, of euphoria and beauty – a deep sadness”, he says, before wrapping up, “It’s a conversation between good and evil, beauty and brutality, and it’s most definitely my inner journey.”

The album was recorded primarily in Helsinki with some parts in Berlin, and mixed by Valgeir Sigurðssons Greenhouse Studios in Reykjavik / Iceland (where artists like Björk, Anohni, Oneohtrix Point Never and Jóhann Jóhannsson who worked soundtracks for Denis Villeneuv films among others have worked) the tracks for the album were distilled down from between 50-70 “jams” that Kaukolampi had been working on over the years. The solitary working process allowed  Kaukolampi to think more carefully about his own definitions of techno and whether what he was creating fitted into the typical conventions of that genre. The answer, unsurprisingly, was no. “I love techno but I guess the techno I make does not really suit any genre at the moment. Techno for me means sci-fi, cosmic realms, a sense of the inner journey. Like the dark side of new age music.”

Whilst this record may struggle to land neatly into a pre-existing genre, it does pay tribute to one of electronic music’s pioneers. ‘Epiphyte (Requiem for Mika)’ is a segment of the record that pays tribute to the late, and truly great, Mika Vainio. Musically it gently hums, evoking a mournful and emotive tone in its vast richness and depth. It is named after a strange plant he found in a friend’s garden in Portugal but Kaukolampi felt its tone felt familiar. “ I realised that it had that Mika Vainio-type song title vibe so I dedicated it to him. He was an amazing talent and good friend. I miss him a lot. We all do.”

Kaukolampi’s debut album ‘I’ is out 1st December 2017 on Svart Records. 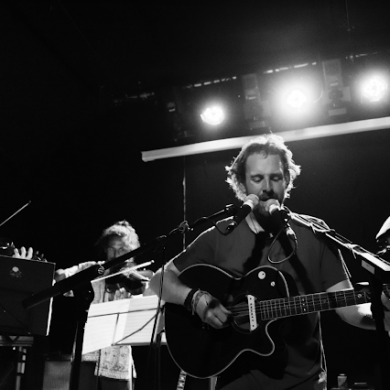