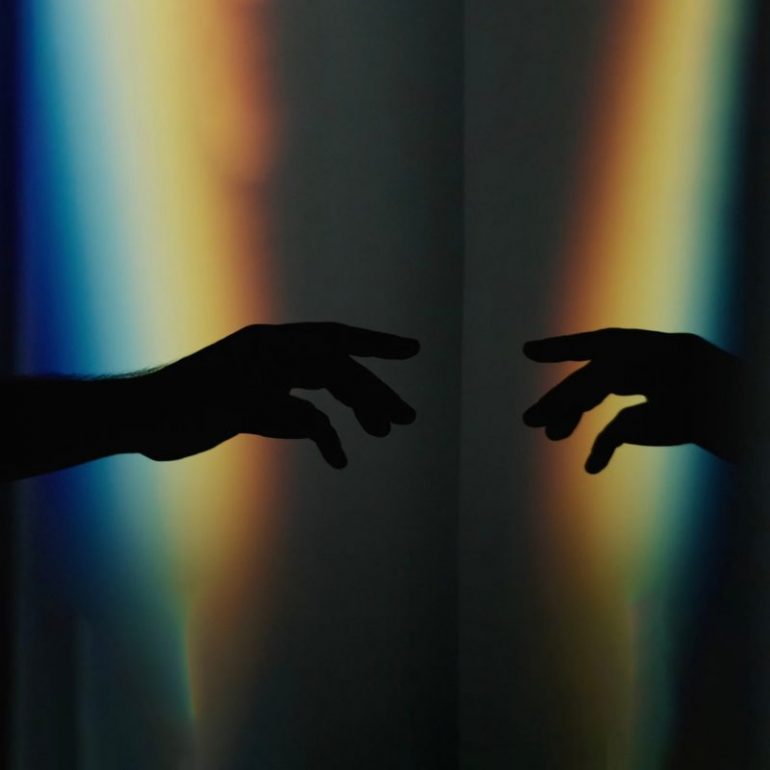 The beauty of experimental music is that it can be as dark or as light as the musician likes, with each single becoming a truly unique experience. Let’s delve into the world of endless possibilities with Ed Is Dead and his latest single. Okay, yes, that was a pun but listening to ‘Endlessly’ will remove all doubt from your mind and put a smile on your lips. The organic and percussive single features on the producer’s upcoming album, GLOBAL SICKNESS which will be released on the 18th of March.

Not just an exceptional artist within the music world, the producer created his own video for ‘Time Is God’ (also taken from the upcoming album) which received the Best Experimental Short Film award from the 2020 South London Film Festival and the Best Music Video from the Moscow Short Films 2020. The producer has been posting hints of a new video all week, with an intriguing preview on Facebook leading the way. Check out the music video for ‘Endlessly’ below:

Find out what else to expect from the upcoming album below:

9. The End Of Everything 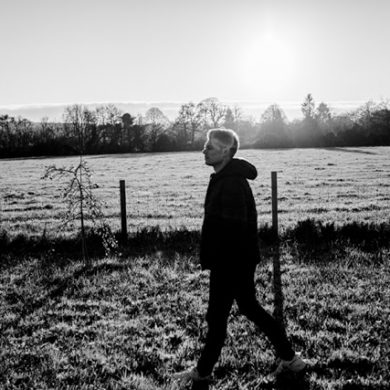