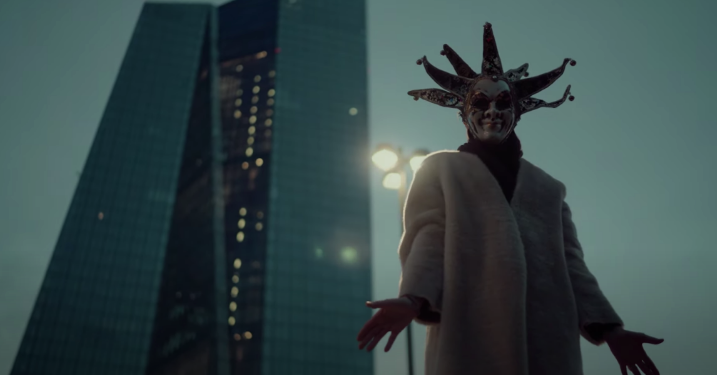 After the release of her recent single, on October 1st via Springstoff ANIQO has just shared the accompanying video for her track ‘Fear’. The video was directed by videographer Matthias Pfeiffer (aka Pupillendriller) and produced by Guy Sternberg who has worked alongside Keane, Feist, Yoko Ono, Kings of Convenience.

The video features the artist in various eerie masks, set against the backdrop of a cityscape. The message behind the track speaks of the resistance of fear, and ANIQO has cleverly brought this concept about visually.

Read our previous feature about the single here

Speaking of the track she explains the process: “The video symbolizes confrontations with various fears… Matthias and I have a similar perspective on the world, also in aesthetic terms.  To visualize the feeling of a song is not easy but we managed to do that here.  Fear has many faces and I became even more aware of that during the shoot.” 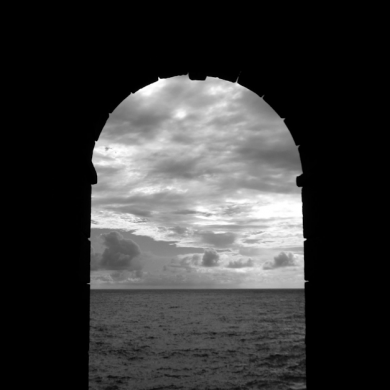