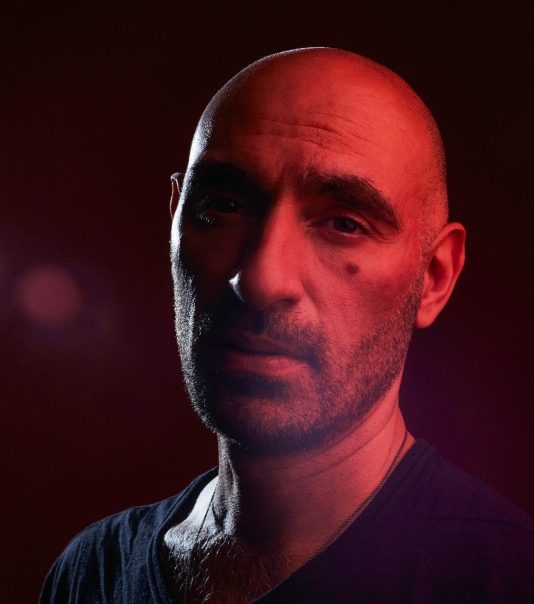 Berlin-based renowned techno artist Len Faki has announced the release of his next 4 track EP Fusion EP 01/03 and has released its first single ‘Don’t Be Stupid Day’ out on 13th January on his label imprint Figure.

Layered with intricate sonics and centred around the namesake vocal, ‘Don’t Be Stupid Day’ is a deep, slow-burning techno roller. The single is a powerful introduction to a significant project that will land later this year and plays into the artists’ eclectic approach to electronic music.

The following EP track, ‘Hymn (In The Name of Fantasy)’ contrasts a dreamy, wisp-like melody with heavy punches of broken-up bass. ‘Hymn (In The Name Of Freedom)’ borrows on the trancey lead synths and booming bass from those early days, making for an unusually euphoric and uplifting Faki’s track. Finally, ‘Tempel’ aligns with his reputation as a DJ, steadily layering mechanic percussion for an ever-increasing sense of rhythmic urgency. 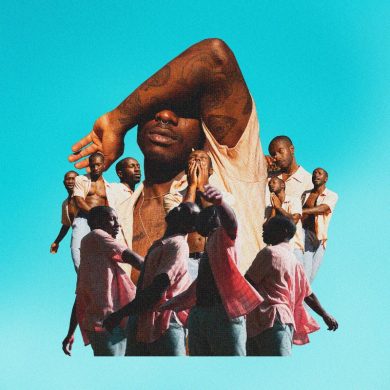