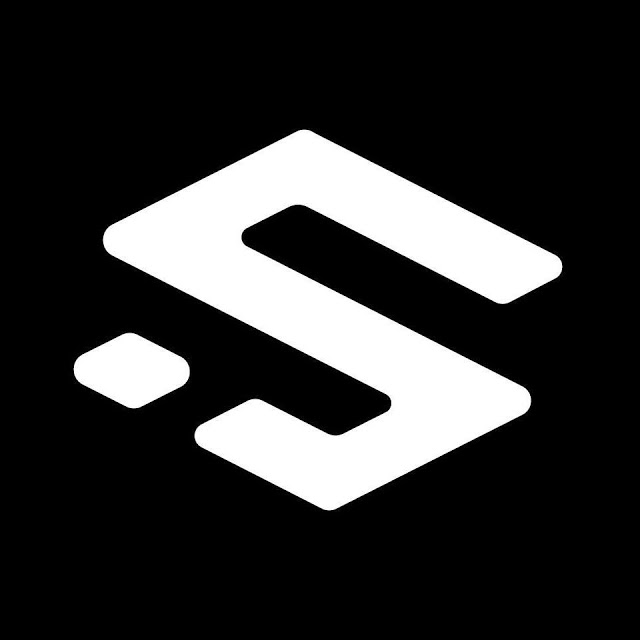 iSorin is a producer from Milwaukee, Wisconsin. He has been producing for over 13 years with early influences in hip hop and trance, later shifting focus to melodic dubstep and trap. Currently, he is focusing on producing music in the wave genre and hoping expand following and spreading the music!

We came across iSorins newest tune and contacted him for an interview. Enjoy the read!

Hi there, how are you and what are you up to today?
I’m doing alright…I’m at work! Yes, on a Saturday.

To those not familiar with you, how would you describe your sound?
I mostly make wave at this point in time, and to those that haven’t heard it I would describe it kind of like bass centric beats, with trap/hip hop percussion, bass that resembles drum and bass, and usually ambient spacey melodies. At least thats my version of wave 🙂

What are the 5 albums and artists that have influenced you the most?
There are so many incredible producers making wave right now, but the ones who have influenced me the most and keep putting out heat time after time are
Sorsari
NOAH B
Skeler

There are wayyyyy to many good albums out there to narrow down to 5!!

What other artists do you really like at the moment and why?
One artist I’ve been following the last few years is Naden. He is a trance artist and creates some of the most beautiful and complex melodies and incredible basslines, and he does it on a consistent basis without making all of his tracks sound the same. My music is heavily influenced by trance so it always inspires me to hear his music and other similar music.

What are some of the key pieces of gear you use to write your tracks in the studio? Or do you prefer to use software and plug ins?
I’ve been using Fl Studio as my DAW for over 13 years, and I’ve picked up quite a few plug-ins over the years, however nowadays I mostly stick with Sylenth, Serum, and Massive as my go-to plug-ins.

Has your arsenal of equipment changed much since you first started?
It has changed quite a bit! I’ve rolled through MANY plug-ins and have narrowed it down now for simplicity, but there are many out there that I haven’t even touched yet.

If we gave you the budget to put a line-up together for a mini fest, who would you book and where would you play?
I’m going to have to pass on this one as my fest knowledge is minimal, but I would at least include the artists I mentioned earlier!

If you weren’t a musician what would you be?
Well I currently do have a full time job not being a musician but my love and passion for music never makes it seem like that I will ever consider it as a job, as cliche as that sounds!

Do you have any information regarding upcoming releases, projects, DJ mixes or collaborations in the pipeline that you would like to tell us about?
Lots of stuff in the works but too little set in stone for details. Stay tuned to my facebook, twitter, and soundcloud page! Also, slowly starting to add all my tracks to Spotify, Apple, Amazon, etc, so keep an out!!! 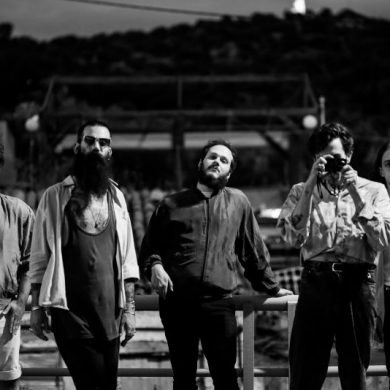