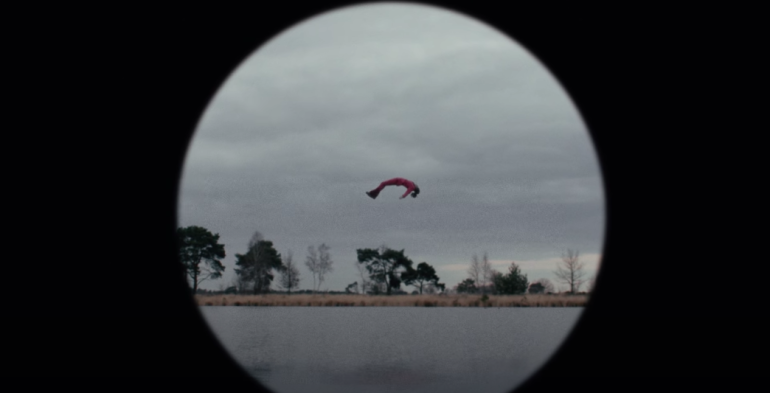 Now you may have recently heard of Stavroz, the electronica group that make their music with a mixture of live instruments and intricate synthesizers (if you’re curious about what this might look like, we encourage you to check out their live performance with Cercle at Fort Saint Eynard). The band are just about to release their long-awaited LP Mindibu tomorrow via their own Moodfamily label. If you happen to be in Amsterdam, we’d encourage you to head over to their performance at the Gardens of Babylon Festival 2022 on Saturday – we imagine the quartet will be in a mood to celebrate.

On the LP is a selection of previously released songs including the title track and ‘Wintergreen’. Paired with the LP will be a trilogy of videos, the first of which was made public just last week. The video for ‘Wintergreen’ is eerie and dramatic, with strange undertones carried by a rolling beat. A simple hero is shown, pursued by significantly less simple antagonists. Help is found in unexpected places – perhaps fate pushing him along to his destiny? The ominous tone keeps us hooked, eager to see the hero in the next stage of his journey – perhaps fate will smile on him this time.

Stavroz tell us about the meaning behind the videos: “Our trilogy of videos are based on the ancient legend of Orpheus and Eurydice which has been brought to Mindibu, the world of Stavroz. As Orpheus sets off on his journey to save his love from the underworld, he is joined by Mindibu’s creatures. Uncertain of what lies ahead, he bravely soldiers on, guided by a sinister yet sensual and melancholic soundtrack.” 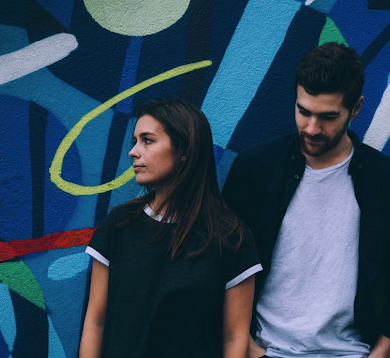