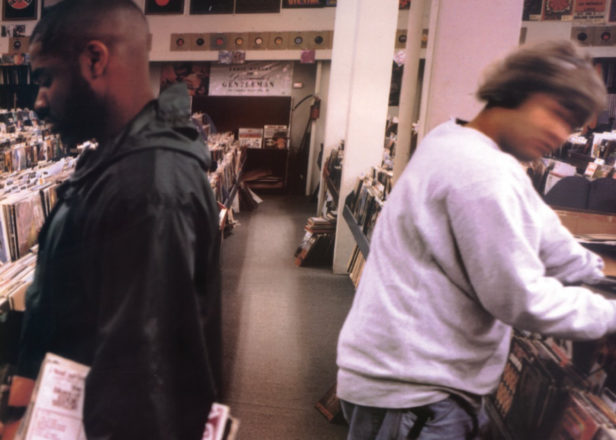 Josh Davis aka DJ Shadow‘s influential debut album Endtroducing…, released 20 years ago gets the remix treatment. Davis revealed the plan during the latest episode of the Talkhouse Music Podcast, where he talked one-on-one with Clams Casino.

“This year is the 20th anniversary of Entroducing…, so curating this remix album, I wanted to provide another layer of perspective on the record and invite my current favourites and a few favourites from other eras to do remixes,” he explained. 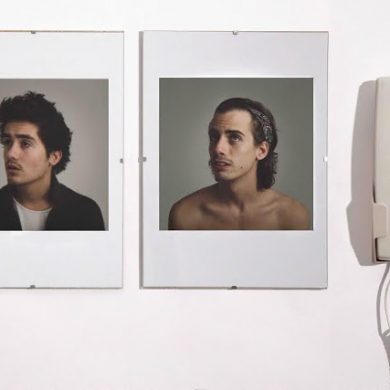