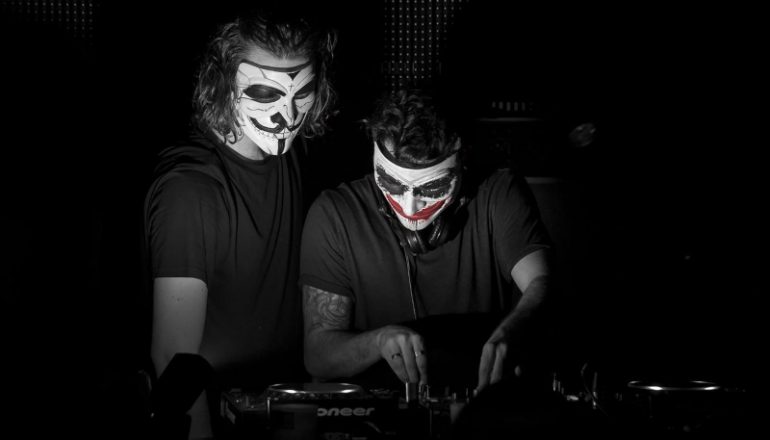 Tom Neevo and Joris Barston formed the duo Asjockers, and started producing tracks since 2013. Thanks to varied productions and shows based on stage presence and public participation, the Jockers have emerged from the crowd.

Now supported by big names (such as Maeve Carter and Mercer), these 20-year-old Dj’s are already marking the spirits of the clubs they visit with awesome graphics, constant new musical discoveries, amazing shows, and good humor.

Thanks to their universe, the nation of Jockers never stops growing and fans never miss a single one of their appointments.

We hooked up with Asjockers and had a chat about music, production and the bright looking future ahead.

We’re fine, just preparing our tour with the team!

Actually, we just produce that’s what makes us happy and groove, but we can play many different styles during a live set, so our sound is… Bass, Groove, and Bass!!!

Maybe not a full albums but some tracks of a few artists like Madeon, Dj Snake, Damien N-drix, Brohug & Loge21Which other artists are you into at the moment and why?Malaa, because his bass comes from another world. Damien N-drix again, because he’s from France and he can conquer the world with his tracks! Bruno Mars, because he can make you cry and dance in one track! Future, because hip hop and trap is in all of our tracks… At the moment we’re just into “global music”!

A sound card, good monitorings, a keyboard (optional if you’re a genius) and HUGE inspiration! That’s the secret!

What would you say some of the challenges artists face today in the music industry?

Never forget how you got here!

The bedroom, when the chill is maximum!!

Take us through your songwriting process. Are there any particular steps you take when putting your music together?

I sing a melody inside my head, and when I have the perfect beat, or rhythm, or just a track (for me), I run into the studio and give life to them!

InterBDE Festival! We had the chance to meet Chocolate Puma, Bassjackers, Tom Tyger and just the crowd…. Wow, that was the craziest festival!

We never had a really “bad gig”, but at Le Chat Noir (Dijon), it wasn’t about the club (the club and the staff were really, really great), but we played just after the terrorist attack in France. So we had a bad feeling during the set,and the crowd too. So, not the worst, but the saddest, and trying to have a party when the country is crying… that is really difficult.

A sketch artist, or chef, or athlete… I don’t know! There are so many things I would love to be!

Tomorrowland is the biggest electronic music festival so, that will be the best! But we love to play in clubs, because you don’t have this huge distance between you and the crowd, and you’re not alone in your DJ booth! You can interact directly with people, so we would love play in Hï ibiza for that.

We’ve just finished a remix of Migos – Bad & Boujee which will be in free download very soon. We’re also preparing to go on a world tour starting on June 24th in Croatia! 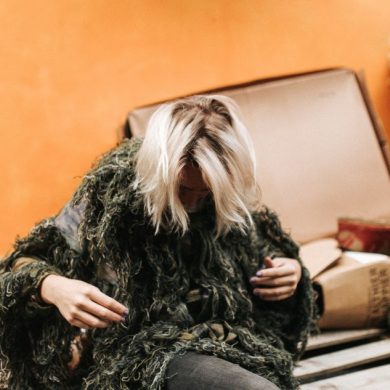