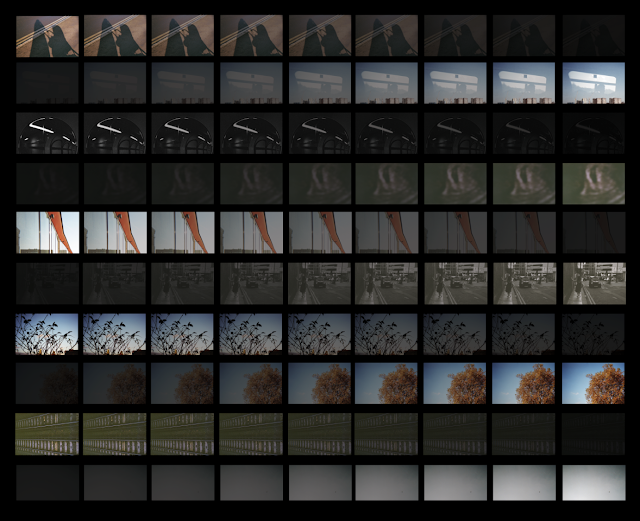 Since their inception in 2009, the genre-defying Submotion Orchestra have moved seamlessly between deep electronica, jazz, soul and ambient downtempo, mesmerising audiences from Iceland to India. Their unique music is at once delicate and heavy, spacious and dense, highly atmospheric but firmly rooted. Earth-shaking bass and drums combine with lush keyboard and trumpet textures to create the perfect backdrop for the fragile beauty of Ruby Wood’s vocals, and the celestial effects of producer Ruckspin.

Now Submotion Orchestra’s fifth studio album Kites sees the band gloriously return to the smoky, jazz-infused electronica which made their debut album Finest Hour the cult record that it has now become. A writing period of several months followed by a week of live jamming culminated with live recording at Cornwall’s boutique Cube Studios. As with all great albums, the process is as interesting as the product. Musical director Tommy Evans explains:

‘In the last two years there have been a number of significant personal events for us all, including new life and family death. Using these events as creative inspiration, we each bought a disposable camera and took photos based on the themes these events represented, selecting 10 photos to be used as the inspiration for the 10 tracks on the album. Each track explores a different emotion, theme or event. All are honest, relevant and often hugely personal.’

Pianist Taz Modi continues: ‘With Colour Theory, we had taken our sound as far towards programmed electronica as we felt comfortable. Kites marks a return to how we made our early records – writing together and arranging tunes whilst playing in the same room, and so on this album all the basic tracks were recorded live in the studio.’

Honesty is something rare in music, and all too often bands find themselves trying to second guess their audience or label. Kites is emphatically not that. This is an album brimming with honesty, integrity and beauty. 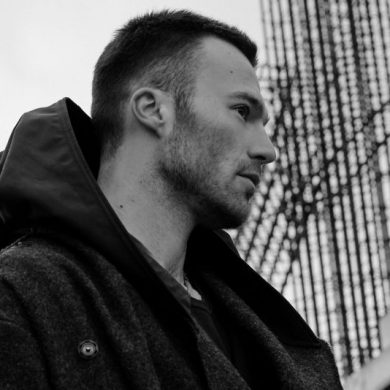