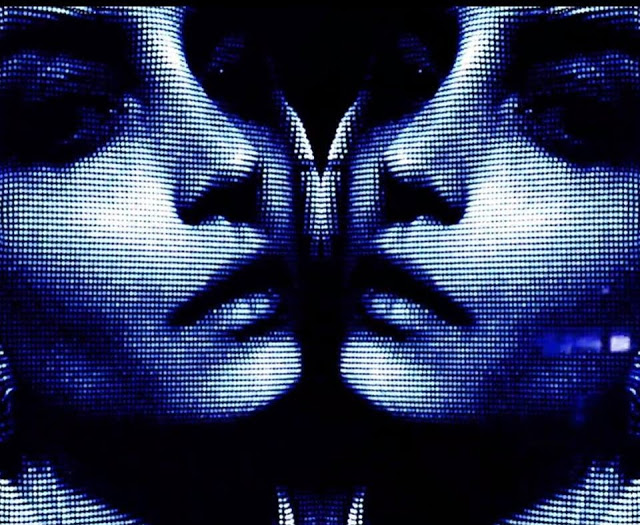 MRKRYL (MER-KER-EE-UHL, mercurial) is an artists and producer that has a spot for producing dark yet dreamy, atmospheric emotive bass tunes. Since 2017, MARKRYL entered the world of Soundcloud by uploading original mixes including features with the likes of LIDITY, Sayonara, Memphis, GHXT and MNTVN just to name a few.

We are honoured to premiere her newest creation named ‘How to Evaporate‘, delivering fulfilling soundscapes stuffed with synth ambients, crashes and calming drum kicks. An attractive 5-minute reverberating journey that allows one to cut off from stress, pressure and tension. We caught up with MKRYL for an interview to gain exclusive information about major influences, her overall motivation and what tunes and steps we can expect in the near future.

Hi there! It is great to have you with us. Set the tone for those not familiar with you, how would you describe your sound?
Dark yet dreamy, atmospheric emotiv bass music, with somewhat cinematic compositions.

Which three albums have influenced you the most creatively?
Entire albums that have influenced me is a difficult question answer as a “SoundCloud producer”. I do have certain artists that have sparked my creativity like Brothel, ESSEX, Barnacle Boi, DIVINE just to name a few.

But, as far as albums goes first on the list is the terrorhythm release of Sorsari’s Worlds Away EP. It is the most beautiful album I’ve ever listened to. Other albums, at the moment, that have influenced me creatively are both also released by terrorhythm. SKULS – Terminal and Glacci – Lifeforce.

Take us through your songwriting process. Are there any particular steps you take when putting music together?
Everytime I start a new track I begin with opening up omnisphere 2 and play around with different atmospheric sounds. Sometimes I will use “field recordings” from my iPhone and put a ton of reverb on it to start a track. Once I’ve got a solid atmosphere, it seems like some sort of melody can just evolve from those noises. After this point it varies depending on the vibe of the track. But I always add vocal samples or chopped acapellas last, they seem the easiest to manipulate to add to a track.

Studio work and music creation or performing and interacting with a live audience, which do you prefer?
Funny thing, I’ve never actually worked in a legitimate studio, and I’ve only played two live shows. So, I guess my only logical answer can be that I prefer music creation, but playing for live audience is such a rush and I do hope to do it more in the future.

Any new artists on your radar?
There are so many new and talented artists popping up on SoundCloud everyday, but some that I am vining with currently are cvstaway, FATE,  akiaura, Cvllum, ayyyco, error, UNNHOLY, FLLNDR, and No Theory.

What has been your most memorable performance so far?
Well out of the two shows I’ve played, definitely the second. During Deadcrow’s Obsidian Tour 2018, Aether Seattle had me back for the second time to play, in support, before Deadcrow. This time around I definitely was not nervous, I had a handful of unreleased tracks to play, all around it was like a dream.

And which performance would you prefer to forget?
None. Everyone should count, even if they are bad, remember it and learn from it.

If you could collaborate with, or perform alongside any artist, who would it be? And why?
I’ve gotten lucky. I always dreamed of playing with/opening for Brothel. And the first time I performed, I did get to play along side Brothel in Seattle for the WHITE KATANA and foxwedding show. I would also love to play alongside Sorsari, barnacle boi and Clams Casino. All of these artists I’ve mentioned make such emotiv music that you can feel. I love that. I would love to collaborate with Clams Casino and Brothel. And I only say those two because I’m already currently working on tracks with Sorsari and barnacle boi. Stay tuned for those.

Tell us about any upcoming shows or releases you have in the pipeline.
I’m always grinding and releasing new music, but I’ve got a three way collaboration with DJEDI and memphis. due out on the vibe.digital: Vol. 1 compilation on June 23rd. Also playing a show in September in the U.S.. (The line-up is still not released but it’s going to be a big one) 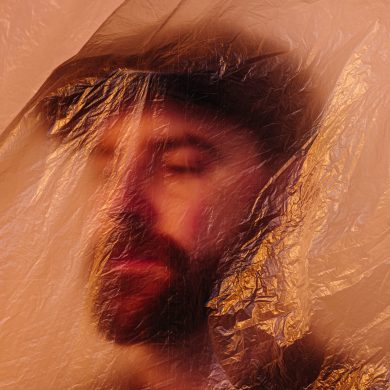