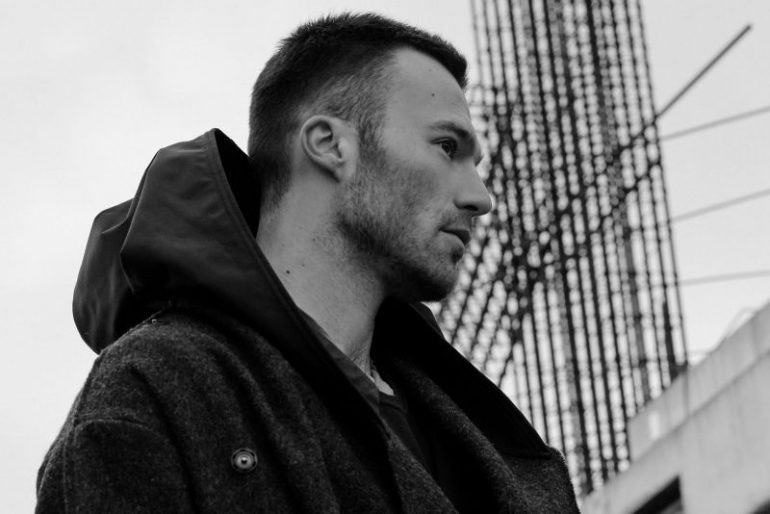 American-Lithuanian artist, musician, and composer Abraham Brody has just released a brand new, brooding folkloric single titled ‘Judith’, taken from Brody’s dynamic forthcoming album, ‘Crossings’ scheduled for release on the 16th of November via Bedroom Community. This beautiful new track is yet another feather in Brody’s cap, as he continues to astound listeners around the world with his breathtaking experimental string-work blended with his traditional Lithuanian-inspired folk-song writing.

The eclectic and multi-faceted musician has collaborated with a host of notable musicians and composers to date, including revered Serbian performance artist Marina Abramovic and Czech-based avant-garde composer Iva Bittova, propelling his astonishing career further and encompassing on his own carefully constructed musical language.

Abraham Brody explains the inspiration behind ‘Judith’:
“When I wrote this song I was thinking about barriers. It’s about breaking stereotypes and social conformity. I was thinking of the power we all innately have, but which is only limited by the societies in which we live. The text is both my own as well as taken from an ancient Lithuanian song about a magical forest in which a girl is wandering, and there she meets a prince. It kind of irritates me to portray women in a way that they need to be ‘saved’ by men. Women are strong enough without men!”“At the same time, I was searching for feminist figures from more traditional mythology and I thought about Judith and the story of her and Holofernes… so all these different mythologies were in my head when I wrote it.” 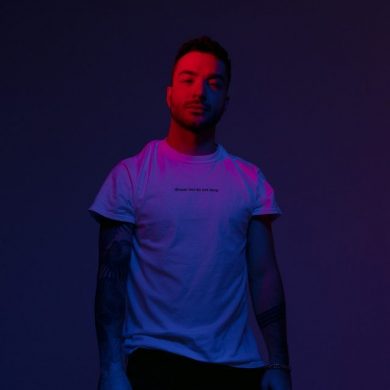