Indie Electronic Musician Jam Rostron shares the release of their lastest LP via DFA Records and Human Level. The newest album is ‘Powerhouse’

UK experimental indie electronic musician Jam Rostron, the mastermind behind Planningtorock, has just shared that they will release their latest LP via DFA Records and Human Level, on November 9. The newest album is called ‘Powerhouse’, their full-length since 2014’s All Love Is Legal, and was recorded across a span of cities including Los Angeles, New York, London and Berlin, which is where the artist now lives. The album, which is out November 9th, also features a co-production credit for The Knife’s Olof Dreijer, AKA Oni Ayhun.

Described by the Telegraph as a “dub-reggae Simone de Beauvoir”, Jam Roston of Planningtorock not only experiments with timbre and sound, but rejects the norm when it comes to gender constraints. Several of the upcoming LP’s tracks tackle themes of gender and class identity, while others are dedicated to family members. The newly released single from the LP, ‘Transome’, features heavy vocal manipulation, thoughtful lyrics, all undercut by a disco-funk bassline.

Planningtorock has stated that the distortion of their vocals allows for the “playing around with gender alongside communicating what I feel is the emotions within the songs. Because I am really interested in expanding upon the limits that we live in – how we are defined – and it is an experiment.”

The album, which is out November 9th, also features a co-production credit for The Knife‘s Olof Dreijer, AKA Oni Ayhun.

Watch the video for ‘Transome’, the first single from Planningtorock’s upcoming album, below. 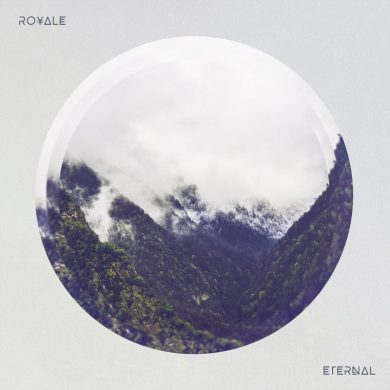