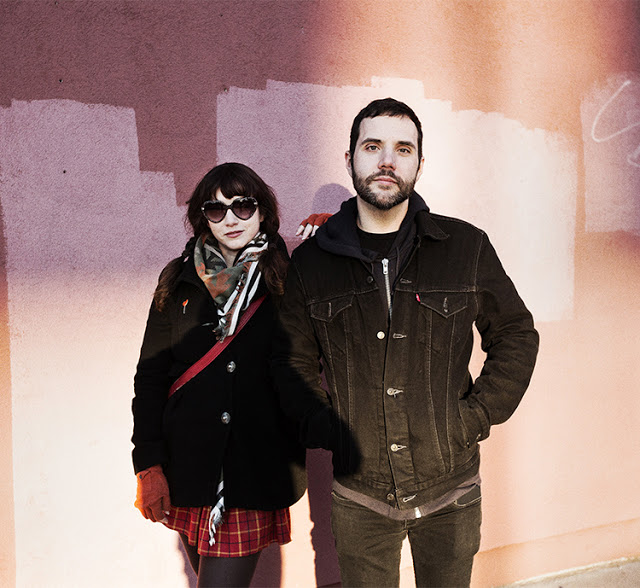 Kempt has announced a brand new EP entitled Blissing?, as well as the title track. It’s the first in a series of EPs from the newly formed duo of James Hanna (Asobi Seksu) and MC Wolfe (Dance for the Dying). Formed in Brooklyn in the winter of 2018, the duo marries Hanna’s atmospheric and heavily layered guitar work with MC’s ethereal vocals over sub-heavy, goth-inspired electro beats.

Stream the first single from the upcoming EP below –

Kempt’s live show adds to the intensity with hypnotic strobe lights and video projections. Complementing the wall of textured guitar and haunting vocal harmonies which glide in and out of focus above their shimmering blend of Dreampop, Electro, and Noise.

Blissing? is out on November 9th via The Orchard, and is the first in a series of EP’s written and produced by Hanna at his own Harm Reduction studios in Brooklyn. 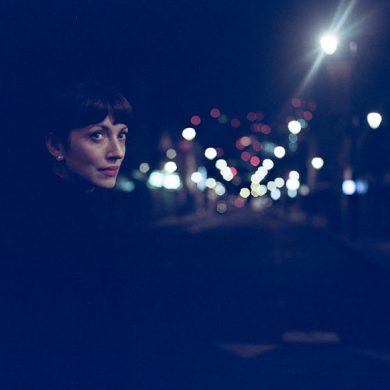