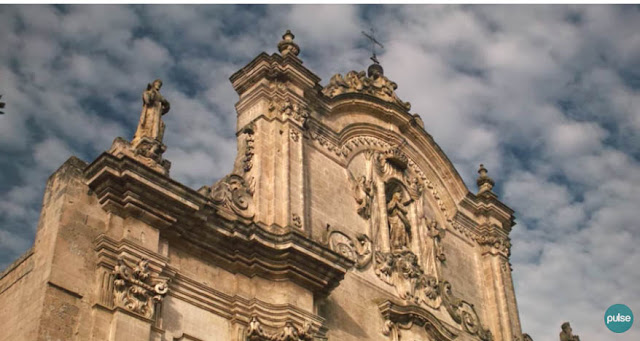 Circles and Ellipses has shared a video for the remix of his track ‘Meltdown’ taken from his upcoming Burn: Cycle Reworks which is set for release on the 22nd February via Here & Now Recordings. The upcoming album is a rework of the 1994 soundtrack to the video game Burn:Cycle which was the first ever video game to to feature orchestral music.

The music video for ‘Meltdown’ is an awe-inspiring tour through the ancient “city of caves” – Matera, Italy.  Evacuated in 1952 due to poor living conditions, it houses museums like the Casa Grotta di Vico Solitario, with period furniture and artisan tools. Nearby rock churches include St. Lucia alle Malve, with 13th-century frescoes. The footage includes interesting shots of modern day graffiti, moody skies and statues – enough to inspire wanderlust in anybody.

Chris Whitten, the man behind Circles and Ellipses is  sees himself as a drummer with a passion for synthesizers. He cites influence from a wide array of sources: 90’s techno and electronica, classic sounds such as the work of Herbie Hancock, Jan Garbarek and Eberhard Weber, minimal techno artist Speedy J, early Detroit techno from 69 (Carl Craig) and Kenny Larkin, as well UK’s Kirk DeGiorgio and contemporary electronic producer Lone.

“I’m always learning and improving, so when Here and Now Recordings re-released the original game soundtrack in 2018 I offered to revisit some of the original score. It turned into a complete reimagining of four of the tracks, employing modern recording techniques and new sounds created using modular synthesizers and music software.” he says of the upcoming EP. 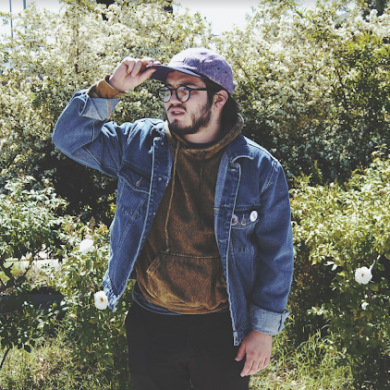