Exceeding expectations as per usual, The Toxic Avenger returns with a new EP titled Carbone Toxique. Based on an original comic by Mathieu Bablet, the entire production sounds like it was made for the big screen. The atmospheric and organic textures calm and entice the mind to daydream about fictional lands and heroes.

Featured on Synthian, the publication shared their remarks on this latest release: “ Released via Enchanté Records, this 5-track EP is daring in its combination of French-electro, synthwave, and subtle ambient embellishments that grace the entire release”

Along with the release, the producer also shared a video loop of the entire EP with imagery of the comic cyborgs spending time in their natural habitats. EP track ‘The Shore’ is the perfect intro to this futuristic world with robotic drums and its contrasting light percussion infusions. The rest of the EP warps toward other directions production-wise, but the adventure element remains in each track. 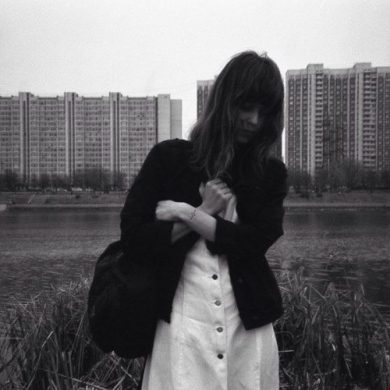