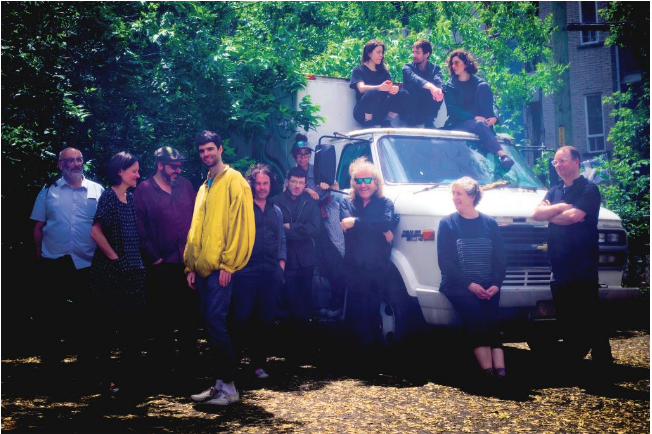 Sam Shalabi has appeared on over 60 albums and toured Europe, North America and North Africa. Recent projects include albums with Dwarfs Of East Agouza, a Cairo based trio with Alan Bishop and Maurice Louca -Albums with Karkhana a group featuring members from all over the middle East-and the debut album by Moose Terrific ( an electronic duo with Tamara Filyavich)  and collaborations with vocalist Nadah El Shazly as well as a debut album with Oren Ambarchi, Mark Fell and Will Guthrie.

I heard a lot of Egyptian Music as a child and then accidentally heard John Cage and Morton Subotnik and The Beatles then punk rock. that would be the first sequence of my musical education. I began my Musical ” career ” by playing in punk rock bands.

What inspired you to start making the electronic music that you are now?

Which three albums or artists would you say have influenced your sound in a big way?

Any new or upcoming artists on your radar? 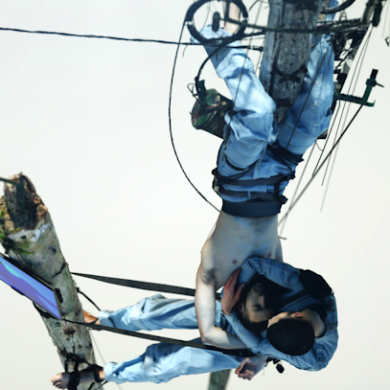