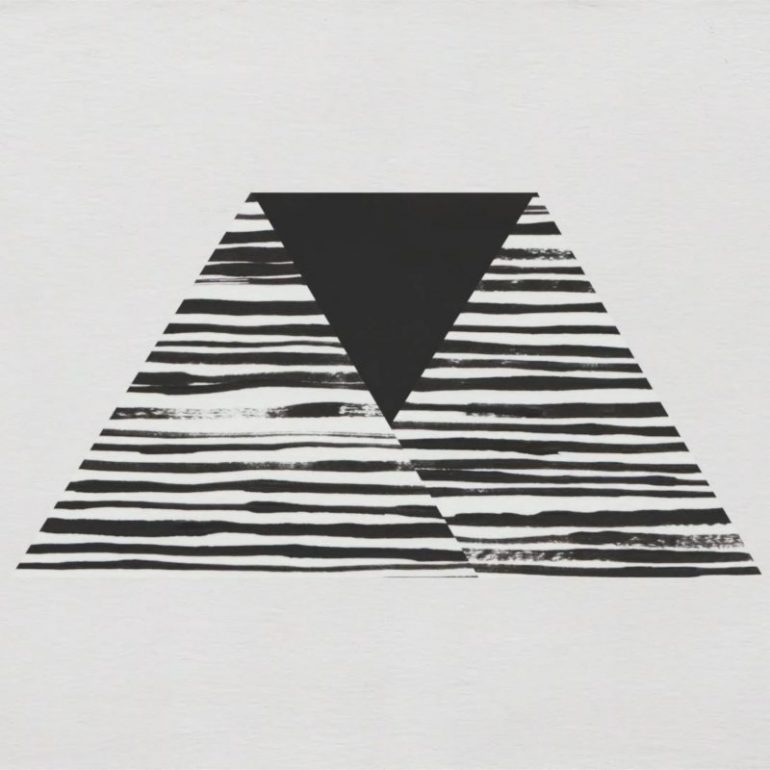 Olovson, moniker of the talented producer Jacob Olovson, has just released his debut single under the new alias, followed by a uniquely animated video created by Gabriel Böhmer. ‘Books Are Flying’ marks a journey into an entirely new genre for the producer, who is known for his position in the Swedish pop duo Jarami. However, Olovson is the artist’s new form of expression, as he allows himself to create a neo-classical project with his own solo piano compositions.

The video, much like the music itself, providing gentle inspiration for the mind to expand and wander into fantasy, encouraged and unheaded by constraints. Gently playing with shapes and negative spaces, the video calls to mind scientific play. What are the building blocks of the universe? Where does knowledge take us? What are the limits to our own possibilities? While we can’t guarantee you’ll find the answer in Olovson’s debut music video for ‘Books Are Flying’, we can guarantee you’ll be asking yourself similar philosophical questions.

The producer shares the original concept for the video: “I wanted something hand-crafted and minimalistic for the music video, just like the music itself. After seeing Gabriel’s art for the first time, I knew he was the perfect match. His art truly embodies the music seamlessly and it’s been incredible working together.” 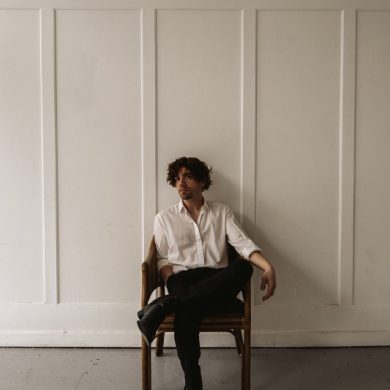