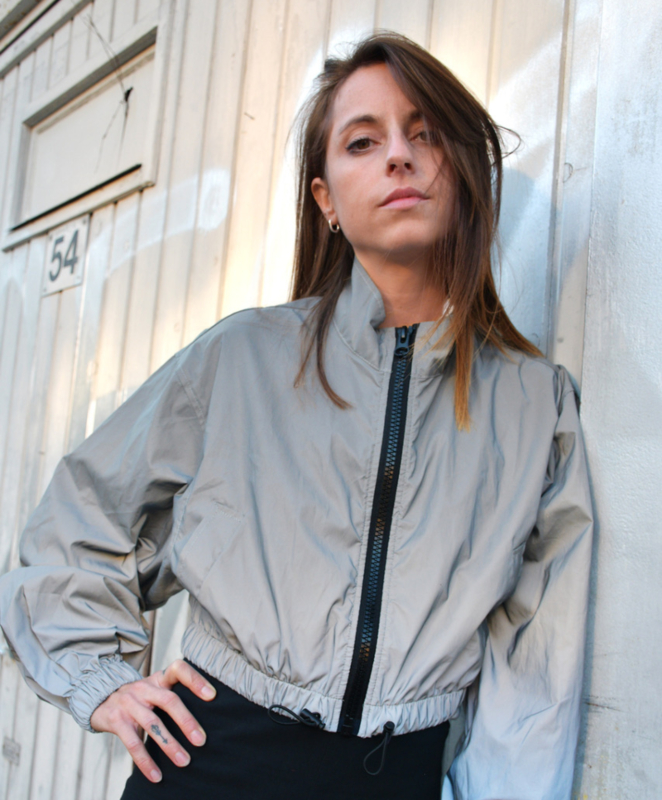 Noémi Büchi’s debut album Matter captures the tension between growth and decay, consonance and dissonance, mirroring Büchi’s own catharsis through music. Her most personal material to date, Matter is an opus of refined, sculpted beauty, one that aims to blur the distinction between ephemerality and physicality.

Inspired by late romantic classical music and early 20th-century contemporary music, ‘Matter’ is driven by the compositional methodologies of Igor Stravinsky, Alexander Skrjabin, Gustav Mahler and György Ligeti towards modern sound forms, adapting and expanding upon their ideas in an awe-inspiring exploration of cutting-edge potency and tactility.

Büchi structures the electronic works that constitute ‘Matter’ in movements, stratifying myriad instrumental parts like the constituent sections of an orchestra. During her work on the album, Büchi engaged in extensive research, obsessively studying specific chords and progressions, and searching for transcendent intonations with resonant properties; complexions of sound with the ability to connect with the listener’s body. Transforming our inner worlds into zones of suspension and levitation, Büchi exposes the listener to intoxicating slipstreams of sound. Prominent voices ascend, tectonic disturbances threaten the foundations, perception and sensation becomes subject to elemental countercurrents and inversions. ‘Matter’ illustrates the fraught pursuit of momentary equilibrium, and makes the fragility of euphoria tangible.

05 | Uncertainty Of An Undefined Interdependence (4:44)

Written and produced by Noémi Büchi

Composer & sound artist Noémi Büchi creates electronic, symphonic maximalism. Her music is defined by delicate electronic-orchestral forms and textural rhythms. She strives for a combination of harmonic and dissonant sonorities, to evoke both intellectual and emotional euphoria.

Büchi has appeared on the Light of Other Days and Visible Dinner labels, and is now an affiliate of -OUS, releasing ‘Hyle’ her debut EP on the label in spring 2022. As well as her solo output, Noémi Büchi is currently working with Feldermelder on their collaborative project Musique Infinie. Their debut album will also be released via -OUS in the near future. 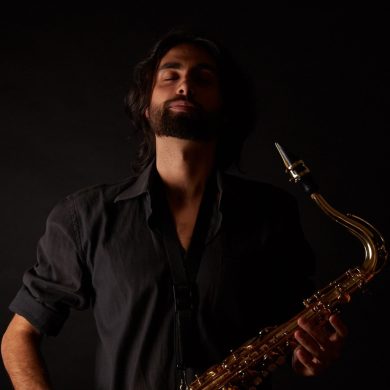