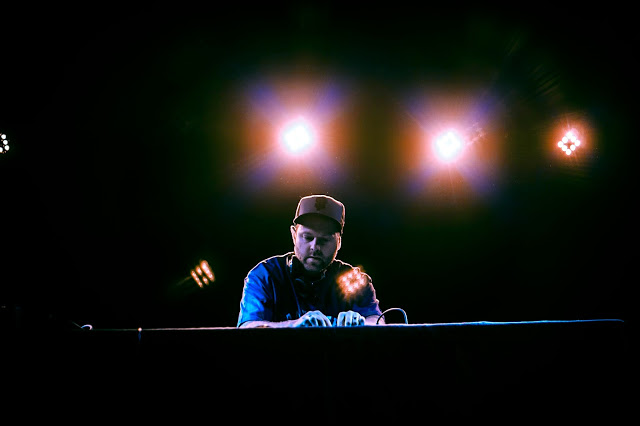 The event, due to take place over six stages spread throughout Hong Kong’s Science Park on April 1st this year, forms another ‘satellite’ event to the chief attraction, joining Reykjavik (16-18 February) and Istanbul (24-25 March) as the programme builds to the main party in Barcelona in the summer.

This initial line-up announcement, which also includes Kingdom, Lady Leshurr and Ellen Allien, is an impressive coup for the Sónar team, as they look to continue to internationalise the brand.

Like with the events planned in Iceland and Turkey, the show will be complemented by a Sónar+D Creative Technology Programme. 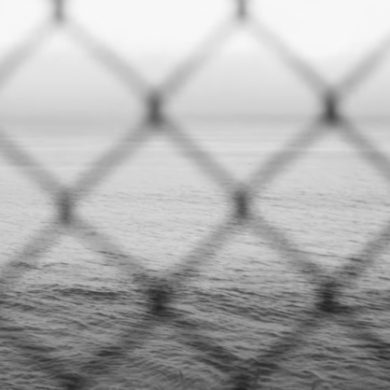