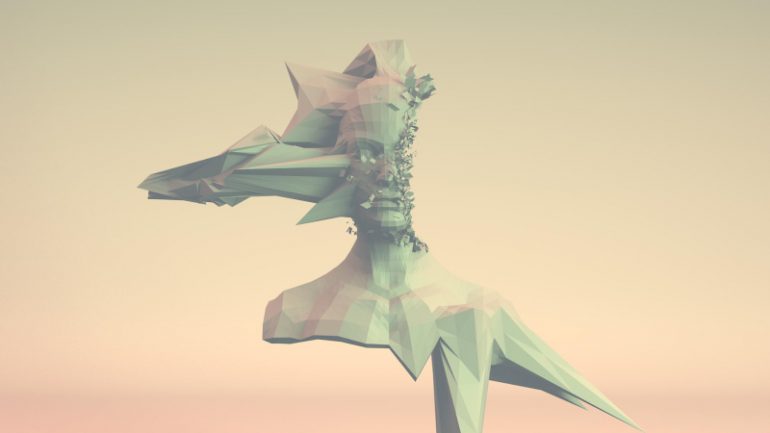 INTERVIEW // We Catch Up With… Ghasper

Ghasper is a rising star out of Las Vegas who is making some major moves. From a release on PRMD Music to a collaboration with KRNE, he’s been keeping quite busy.
We had a chatted to him about his music and this is what he had to say.

Hello! I’m great just playing around with my guitar and about to move to my keyboard to lay an idea down. I actually woke up from what was suppose to be a nap and now it’s 2:30AM here.

I feel like I fluctuate a lot in between styles to be honest. A lot of my stuff would be described as Future Bass or just straight up Trap, but I’ve also released and experimented with a lot of Downtempo and Hip-Hop.

Which other artists are you into at the moment and why?

When it comes to Electronic I’m just always listening to my friend’s music to be honest.
Sadkeys, Blank, Jupe, Krane, Verzache, Lemay, Hekler, Judge, Cray, Vincent,  Inverness and a bunch more that I’m blanking on right now. They’re all incredible artists who are seriously pushing their area of electronic. I’m super lucky to be able to call most of them either close friends, collaborators or at least acquaintances.
Outside of those guys definitely check out Hot Sugar, I’ve been absolutely obsessed over him lately. Everything that comes out of that guy’s head is incredible. Some of the most beautiful beats I’ve ever heard.
Moving away from Electronic there’s also this guy ‘Villager’ who actually added me on Facebook recently. He just released an EP titled “Interim” and I’m not even slightly exaggerating when I say it might be my favorite hidden gem thus far. Seriously check him out.

I definitely abuse the hell out of Sylenth 1, it’s without a doubt my most used VST, I’m not sure it’s very defining though. I do use a TON of foley. I have a little Tascam that I used to bring everywhere with me and from that I have a ridiculous amount of foley. There’s always a good amount of samples that I recorded myself in my music. I’m not sure if that counts or not. I’m hoping to get my hands on more analog gear later this year. Hopefully I’ll have a better answer to this when I do aha!

Everywhere! Experiences, friends, walks, drives, music. It’s everywhere if you’re open to it, you know? Something really important to me though is listening to music that’s nowhere even close to the type of stuff I make. I feel like it’s so crucial to keep your listening palette versatile when you make music because it helps with keeping things fresh when you’re in the process of creating.

I’ve played a bunch of great shows and also had my fair share of busts. I’d have to say my favorite though was/were these house parties a couple friends and I used to throw here in Vegas. They were called the Caprisun parties and they were sort of open format. We used to throw them on my friend’s rooftop Downtown and from there we moved more into houses when they started getting shut down frequently.

We’d have a kiddie pool full of Caprisuns and the entry fee was to just bring a pack of Caprisuns. They were a blast, there’s nothing like filling a house full of people and sound equipment to listen to all of your favorite tracks with friends. There was just a lot more freedom involved with the music selection. I used to always go back and forth between like Oshi and Justice and then into like Yung Gud or something. One of them was in my friend Gio’s house, while I was playing there was just a ton of people all around, had a friend standing on a table right behind me, another standing on our subwoofer, someone broke a toilet, like physically broke the porcelain lid, it was mental. Definitely the most fun I’ve had at a show.

And the worst? Oh god. I used to play with a Traktor way back when I first started getting booked for shows and it was the most unreliable setup. The sound ALWAYS went out at least once. I never figured out what it was, but I ended up moving over to CDJs because I couldn’t deal with it. The show that finally got me to make the switch was this local show at the Hard Rock, the sound went out like 6 times during my set, at one point there were some frat dudes like booing me and telling me to fuck off and giving me the bird, I guess some friends of mine almost got in a fight over it. I was mortified to be honest. Technical difficulties can be an absolute nightmare and that show was without a doubt a nightmare while I was playing.

Probably a cinematographer, I honestly got into music in the first place because I wanted to score my own films, but getting into film is way more expensive than music so I made a bit of a compromise.

I had a chance to perform at Low End Theory Festival for the invitationals, I’d love to actually be on the lineup or to play a Low End event in general. Without a doubt my favorite event that I’ve been to so far. Also a Boiler Room would be so damn cool. As far as most festivals though, I feel like they’re all kind of the same but in different areas. I’d love to play a major festival, but I don’t really have a particular one in mind.

Tupac hologram, without a doubt.

I’m currently working on an LP, it will probably be finished more towards the end of the year, but I’m very stoked to put together a full body of work again. As far as gigs go, nothing too big right now, but that will change soon. 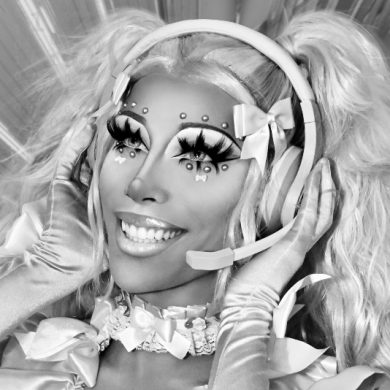