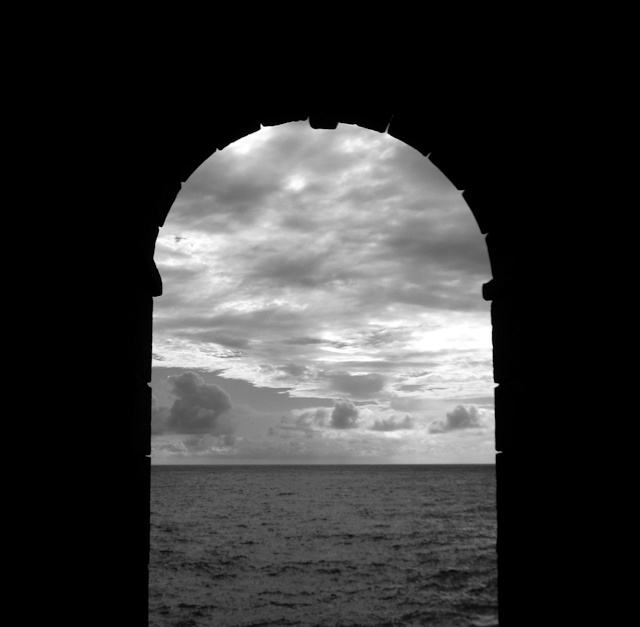 Grouper has shared a new track ‘Children.’ Originally written while she was working on her previous album Ruins, the song was never officially released.

Singing of “murdering the world in our sleep,” ‘Children‘ stays true to her hazy, ambient sound, with lyrics layered over a soft piano euphony.

Talking of the track she said: “Towards the end of making RUINS I wrote a song that never made it onto the album. Though it felt aesthetically similar, something about the content and energy felt distinct in a way that didn’t fit the rest of the music. I pushed it away, unsure what to do with it, and eventually forgot I’d recorded it. This year, amidst chaotic and painful political times, while working on another project, it reemerged and made more sense.” 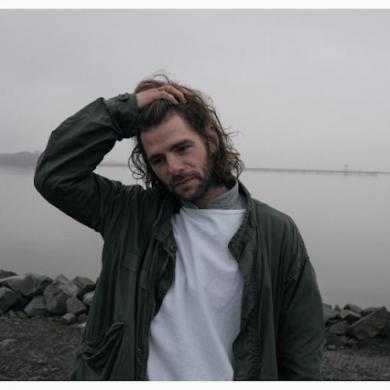