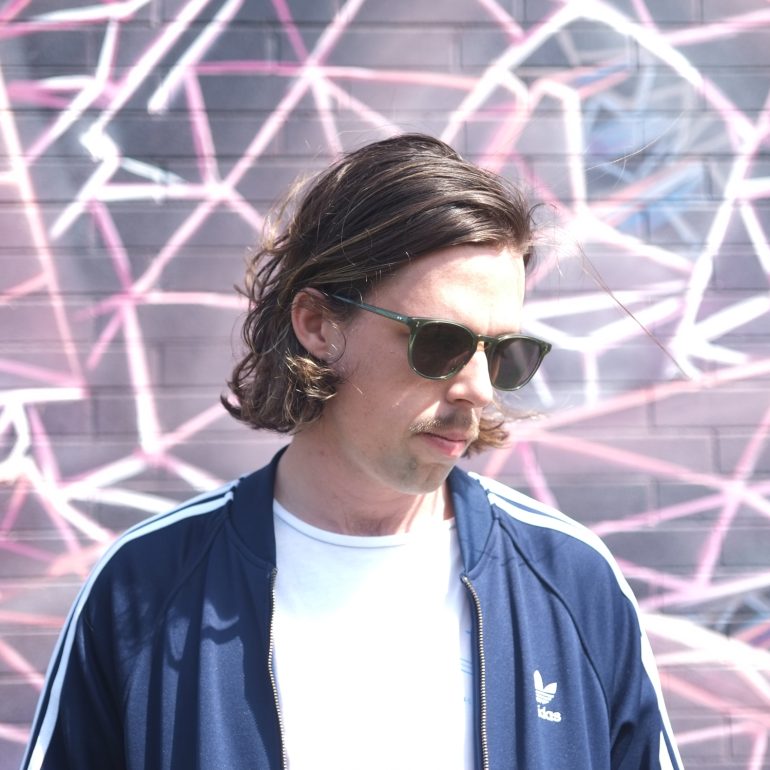 Listening to Holo’s latest track ‘Bleu’, one can feel like they are in a state of deep relaxation with psychedelic notes fused into the rhythm. Released today via reputable electronic label Houseum, ‘Bleu’ is a delightful mix bag of chill electronica and breakbeat. Hugo Horwood finds inspiration in the least expected places, citing the work of The Beatles, Radiohead and Tame Impala as some of his key influences.

The producer was recently featured on the reputable radio station Kiss FM UK, sharing his gratitude and excitement for the new single he posted to socials: “ Thanks @justinwilkes for premiering ‘Bleu’ on @kissfmuk today! This one’s the first single of my new EP coming out via @houseumrecords and will be released v ”

Listening to ‘Bleu’, one’s mind is immediately at peace with it’s gentle waves of synthesizer strokes. Holo also makes his vocal debut with echoing vocals that bring a warmth and summery feeling to this lively yet laidback track. Whether you are sitting in the middle of bumper to bumper traffic or taking a stroll in a busy street, let Holo keep your mind at ease. 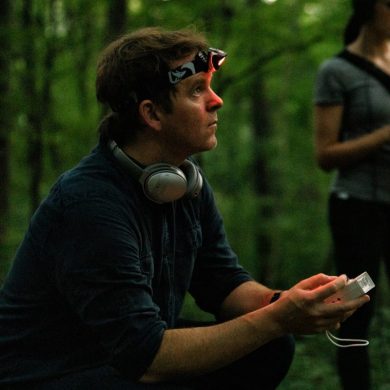