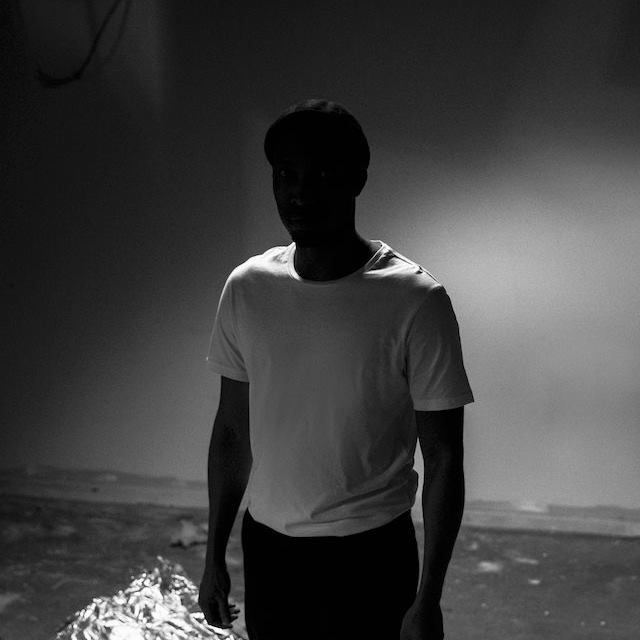 The progressive songwriter-vocalist Yore has unveiled the visual for his debut single ‘Knew Better’ (released via LA’s independently popular).

Premieredon Hunger and directed by James Mountford, the mesmeric clip follows the summer release of the breath-taking track.

Watch the visual for ‘Knew Better’ by Yore below –


Co-produced with Grammy-nominated producer and songwriter Robin Hannibal (Kendrick Lamar, Dvsn, Little Dragon,), best known for being one half of the musical duo Quadron and founding member of Rhye, “Knew Better” is a compelling introduction to Yore’s forthcoming EP1, and sets the tone for what audiences can expect. Opening on a flurry of keys and continuous building of strings, “Knew Better” is a quiet storm that effortlessly showcases Yore’s powerful and emotive vocals.