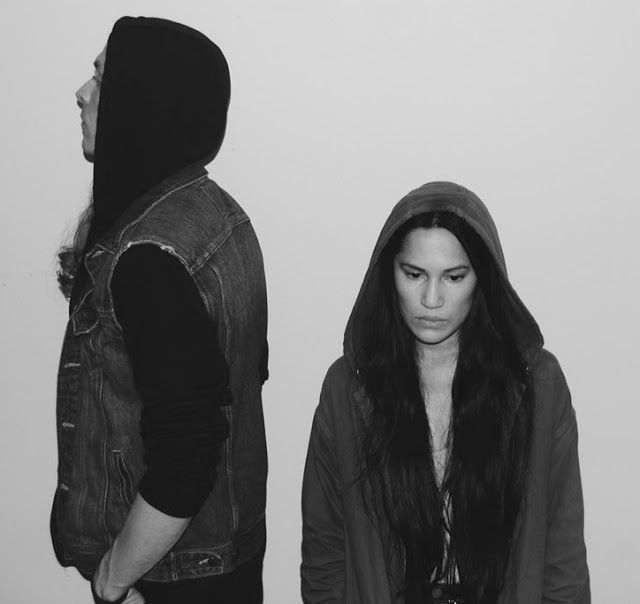 The Seattle electronic/pop duo says they felt fatigued after releasing their debut album, Omni, but found themselves centered on the idea of expansiveness. Not just creating something that sounds bigger, but something that expanded the band’s palette, something that exuded a confidence in who they were. Thus the idea of “ultra” became a mission statement – an anchor to tie themselves to. It gave them direction as they went about crafting their electrifying blend of Boettger’s titanic, consuming, widescreen beats and Henry’s voice – a wonder in its own right that balances effervescence and raw power with unmistakable grace. Boettger says the word allowed him to “just keep going back to that stretch of driving. If I was lost, I could go back to what that felt like. I could go back to what that reminded me of and to what sparked in me… it helped me make sense of some of the stuff I was doing.”


NAVVI’s new record, ULTRA, is due for release September 28th on Hush Hush Records and is available for pre-order HERE.
For more information follow NAVVI on Facebook 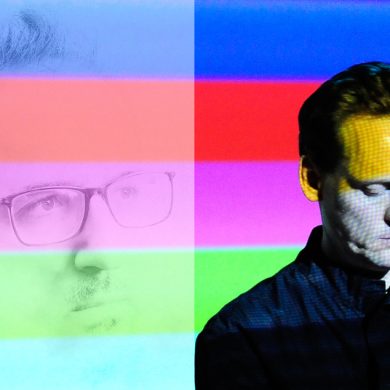