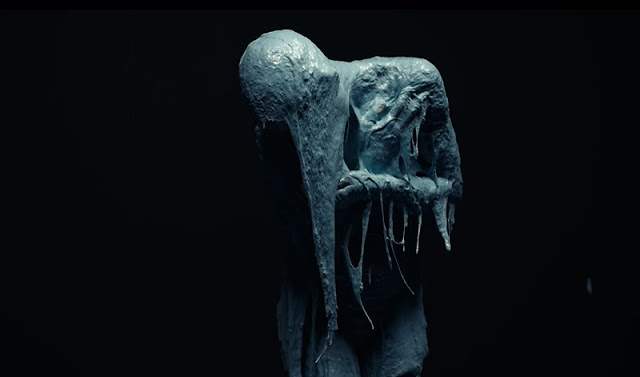 Lifted from her debut album ‘Antwerpen’, this stirring release combines Surma’s otherworldly poised vocals with ambient synths, suspenseful percussion and angelic melodies. A musical exploration into the expanses of the cosmos, our delicate vocalist is able to cut right to the core with her dulcet tones.

To produce the accompanying music video Surma enlisted production specialists the Casota Collective – the creative visionaries behind her ‘Hemma’ visuals and former band members of First Breath After Coma. Beyond mesmerizing, the video sees our rising artist explore her senses as she interacts with a variety of art media; the final shot sees Surma AKA Débora Umbelino lying motionless draped in a sea of vibrant flower petals. A beautiful and intimate offering, the project is best described as visual art.

When questioned on the inspiration behind the film the Casota Collective team explained: “the skin and the body act as a ground for textures and visual experiences which translates the poetic soundscapes of Antwerp.”
Having dropped her debut LP last month, Débora is a prime example of the hot talent flourishing from Portugal’s underground scene (Vaarwell, Few Fingers and Whales). Recognised as a star on the rise, she has already seen glowing commendation from the likes of Spindle, The Line Of Best Fit and Indie Music Filter.

Umbelino has also just announced a European mini-tour taking place across Belgium and the Netherlands throughout January 2018. In a beautiful poetic gesture, the tour will end with Surma playing a highly anticipated show in Antwerp – the city that inspired the name of the album and set location for her first music video: ‘Maasai’.
A truly inspiring creative who embodies talent far beyond her musical prowess, Surma is the name on everyone lips. With 2018 set to be a defining year for Débora, expect to become well acquainted with her dreamy presence.

Watch the stunning visuals for ‘Plass‘ below. 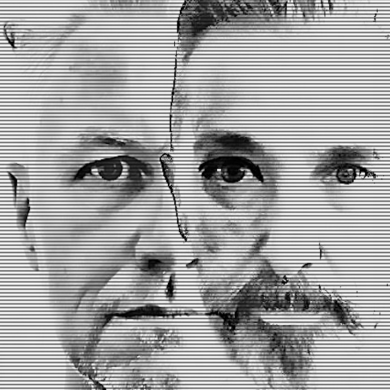