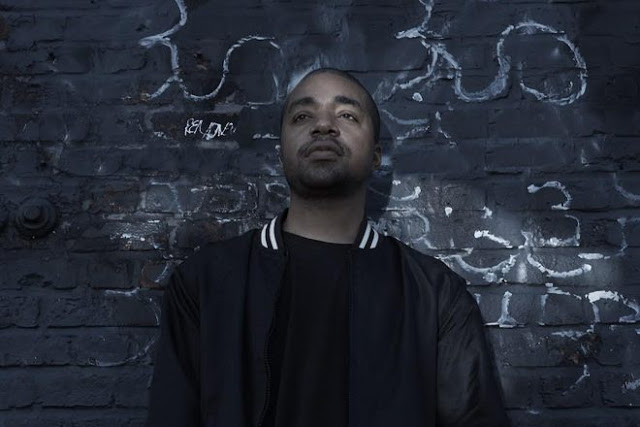 Today North Carolina producer HANZ shares the second track from his forthcoming EP, ‘Plasty I’, which is set for release on January 19th via Tri Angle Records.

The off-kilter industrial bombast of “King Speed” offers a second glimpse at the surrealist cinematics of ‘Plasty I’ – an EP of foreboding and disorientating headiness, underpinned by a razor-sharp clarity of vision and precision.

“King Speed” follows the track “Page”, shared last month. ‘Plasty I’ is the first of two EP releases, which will see an album’s worth of material released over two 12”s. The second part will follow in Spring 2018 – details to be announced.
Hanz, otherwise known as North Carolina based producer Brandon Juhans, originally wanted to be an illustrator but fell upon music. Curious about how albums he liked were made, he found himself researching a multitude of wide-ranging genres and techniques. He wanted to make things that he would want to hear himself and was eventually able to make music that matched his illustration style, setting up entire scenes with sound. Taking on an unusually divergent range of musical influences, he brings together hip-hop, punk and experimental music with his own thread – a unique sound that is never just one thing.
The key influences for Hanz’s forthcoming long-overdue EP lie outside music – it is heavily influenced by film. Things like pacing, tension, comic relief and climactic moments are palpable throughout the EP, and through it’s follow-up, which is due to land later in 2018. ‘Plasty I’ is the first of two recordings that form a kind of mirror shot of each other.

Both EPs developed in sessions that started right before the re-issue of Hanz’s LP ‘Reducer‘ on Tri Angle in 2015. Over a year or so of working, he decided to trim compositions down and get to the point in less than twenty minutes per EP. He named this work “Plasty” due to its constant structural changes, it’s as if the sound is being operated on surgically.

Hanz’s music contains tension and action. He edits his music like a movie, placing pieces of a song inside other songs: certain parts and melodies from part one reappear in part two and vice versa. That’s his way of making these EPs compliment each other, by making them function like puzzles where cinematic influences are joined by inspirations from the Surrealists and the cut-up techniques of William Burroughs & Brion Gysin. ‘Plasty’ is the sound of an artist in flux, evolving and emerging through exploration.

Listen to ‘King Speed’ below. 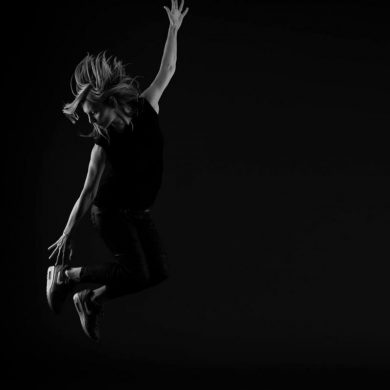