With an upcoming album release titled  The Earth’s Relief via 557 Records, Italian duo Trrmà has released their new single ‘Shishapangma’. They have gained support from publications like Chill Music , Son Of Marketing, Rockerilla and Blow Up. They have been on tour in Japan, performing with acts Tatsuya Yoshida (Ruins), Koichi Makigami (Tzadik record), and Doravideo. The duo has rubbed elbows and worked with visual artist and piano player Charlemagne Palestine. Giovanni Todisco of Trrmà has also worked with Italian punk band ?Alos, touring L’homme a Deux Oreilles and Time Zones Festival.

Members of the duo include Giovanni Todisco(drums and percussions), would is music teacher specializing in drums and percussion. He received his formal music training and graduated from Monopoli Conservatory( “Classical Percussions”). Giuseppe Candiano (synthesizers) specialized in jazz guitar and trumpet and is a self-taught synthesizer fundi. Trrmà’s main source of inspiration for their unique sound includes one of the pioneers of Afrofuturism, the band SUN RA. They structure their sound with IANNIS XENAKIS influence.

The overall atmosphere of the upcoming album creates a sci-fi and dystopian atmosphere. With their formal music training, the band sets a barrier around their sound, combining the afrobeat influence with the methodical flow. Speaking on the album, Trrmà tells us :“The Earth’s reliefs” is dedicated to unreachable peaks, at the same time it represents the desire to challenge the highest goals, a metaphor for the research behind our music with which we always try to surprise ourselves.” 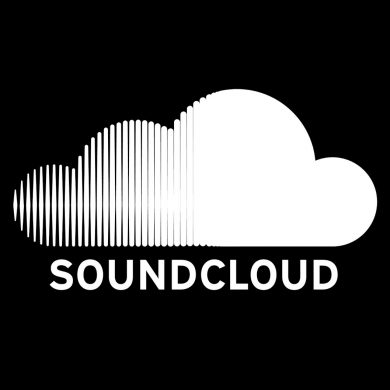 DJ mixes get a break after Soundcloud talks