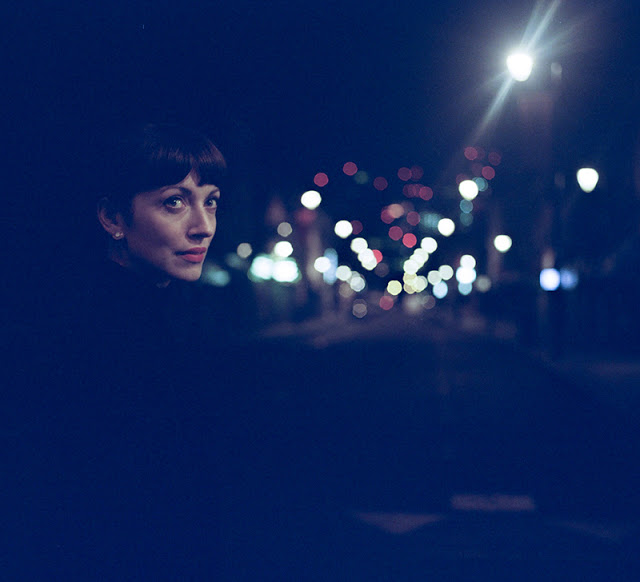 Elena Tonra, guitarist, vocalist and lyricist of Daughter, has announced details of a solo project. Running parallel to Daughter, she has assumed the pseudonym of Ex:Re (pronounced ex ray) for her eponymously-titled debut solo album, a deeply personal record that was made with both a sense of urgency and a cathartic need. Just finished, it is being released with equal speed and will be out digitally this Friday (30th November).
The first single “Romance”, is an ambient song for the dancefloor, its accompanying video (directed by Antonia Luxem) is appropriately set in a club, following Tonra lost in motion.

Watch the official video for “Romance” by Ex:Re below – 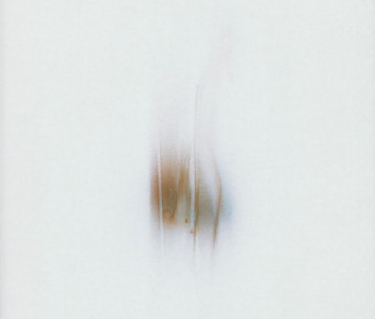