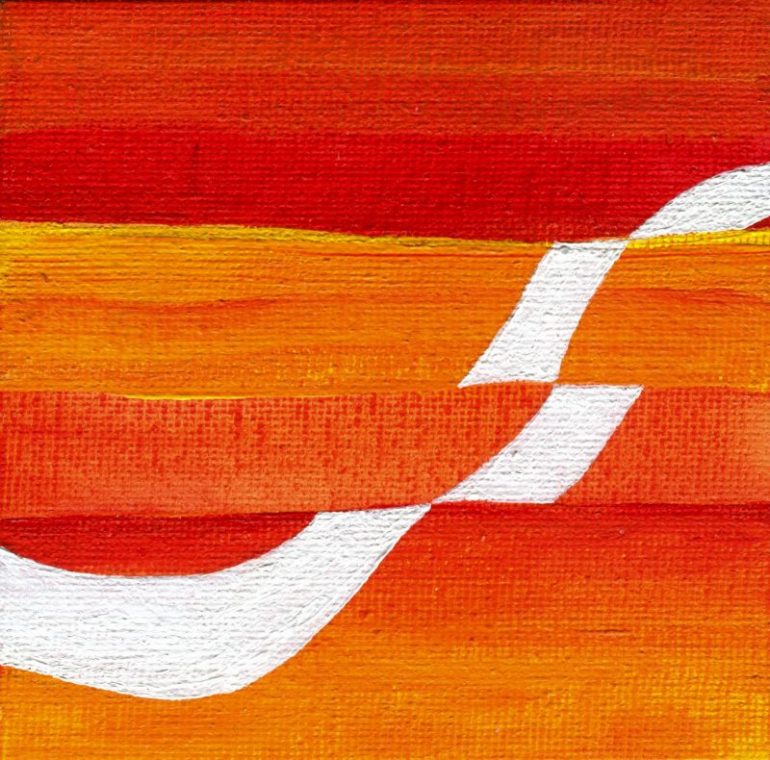 Lomea is a multi-instrumentalist producer and fine artist, born on the outskirts of south London. He has just announced the release of his second album Echoes In Bloom, as a precursor has shared ‘You Are Your Memories’ single.

Lomea grew up with the musical influence of his father’s love for progressive rock, and his mother’s devotion to Cat Stevens. He experimented by fashioning his own instruments out of found objects, and says that this and the natural environment of his home town helped shape his own musical outlook as well as serve as musical inspiration.

The album features ten full instrumental songs combining the organic sound of gentle guitar picking with electronic ambience, giving breath and space to the tracks. Lomea demonstrates his deep understanding of melody and intricate time signatures, where often it’s difficult to find a marriage between, he has thread their union with synth-wave silk.

Pulsing and multi-faceted, ‘You are Your Memories’ is layered with intricacies and an underpinned ethereal soundscape. Consistency is the keyword here, and the driving percussion and subtle complexities make for an interesting offering.

Lomea explains that ‘You are Your Memories’ is “… a techno track, more or less. This album’s Votive (from my debut Narratives), albeit with a much broader, cinematic scope.”

Echoes in Bloom will be released on 31 May via Here & Now Recordings. 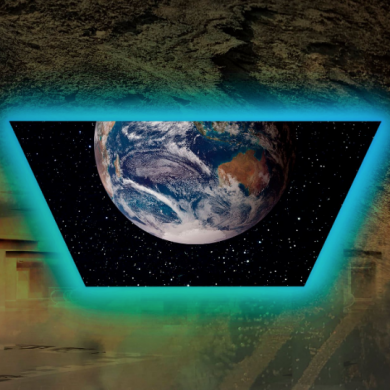