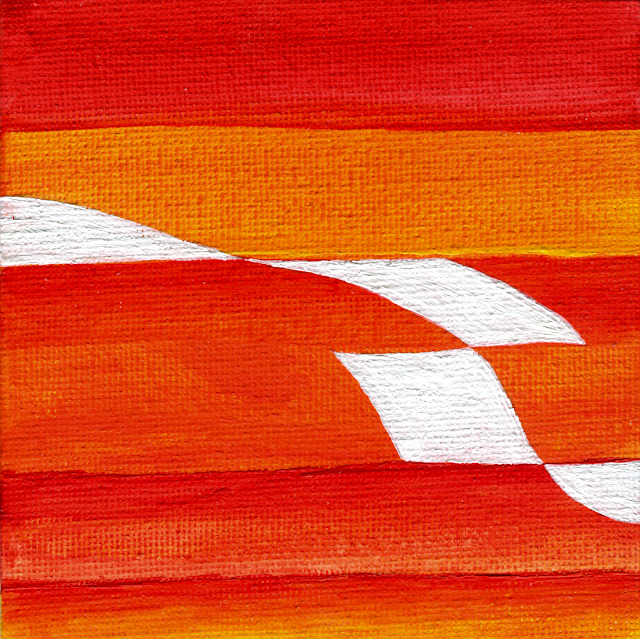 Lomea presents the video for ‘Reach’, an extension of his latest audio-visual triumph, Echoes In Bloom.

Following on from our feature on Lomea in April, the 3rd of June saw Lomea share the music video for
‘Reach’. It is the second track off of his new album Echoes In Bloom, released May 31 via Here & Now
Recordings. ‘Reach’ is a track packed with a range of instrumentation, including a steel-string acoustic
guitar, a range of synthesizers and bongo drums, and the atmosphere and mood shift effortlessly with
the transitory soundscapes. It feels like a free-fall through the darkness until we finally emerge into the
light, floating on the spacious, cold synths that expand outwards and ease us into a body of silence.

For the cover art of Echoes In Bloom, Lomea created an interlocking series of 9 canvas paintings inspired
by the concept of Ouroboros, the ancient circular symbol depicting a snake swallowing its tail, symbolising
unity, wholeness, two opposites coming together as one.

The video for ‘Reach’, created by Will Clarke, is the perfect showcase of both the visual and sonic abilities
of the artist. The visuals present an array of paintings, digitally manipulated to create a kaleidoscope of
mind-bending colour, form and texture. It is masterfully edited to match the tempo and flow of the song and
would make for great visual accompaniment to a Lomea live show.

Speaking on the track, Lomea had the following to say: “This came about one afternoon almost accidentally.
Originally there was going to be the tuned kick drum playing a ‘melodic’ bass line but I mis-dialled the pitch
knob on the synth and it played a note I wasn’t expecting which threw the track onto a different course
altogether. After that, all the big reverbed synth stuff came really naturally. There’s a lot packed into a short
length with this track, one reason I’m really proud of it.” 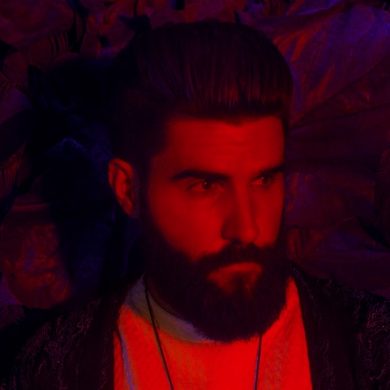