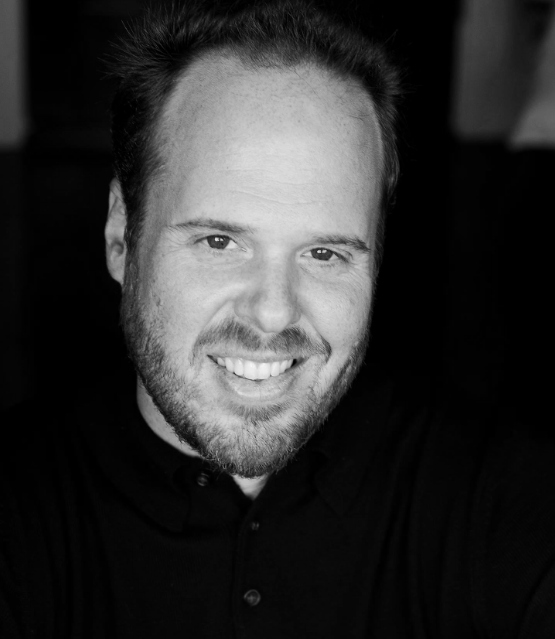 Bursting with drama, thrills, and adventure, the original soundtrack for Far Cry® 6 paints a colourful picture of the game. Released via Ubisoft, the album was composed by prolific artist Pedro Bromfman. The LP is packed with 21 tracks, including the suspenseful songs ‘El Presidente’ and  ‘Libertad’. From Brazil, Pedro has produced for the big screen with the 2014 feature film RoboCop and three seasons of acclaimed Netflix series Narcos. Far Cry® 6 is filled with tension and suspense with a president taking unorthodox measures to get his island of Yara in “order”. You can definitely hear the suspense and tension throughout, but there is also an undercurrent of hope that filters through each song thanks to Pedro’s affinity for warmer notes.

We chatted with composer and artist Pedro Bromfman below.

My mother was really into music, she said she always wanted to be a singer. She passed away when I was very young and I asked for a guitar for my next birthday when I turned 11. I believe it’s something that always kept us connected even though she was no longer with us.

Describe the feeling of releasing a new album for a world-renowned game and fandom.

It’s always great to release music you’ve been working on for a while. To have people finally listen and witness the album taking a life of its own. I’ve been working on the music for Far Cry 6 for over two years and created more than 3 hours of music for the game. I’m very proud of the amazing work the team put together and proud of the music we created for it. It’s been an amazing collaborative experience and I’m very happy everyone at Ubisoft seems to love what I’ve done. The fans are also responding in a fantastic way and I’m really happy!

I primarily work composing music for images. Since they are not my movies, games, or TV shows, I’m always creating music to enhance and help tell other people’s stories. It’s what I love to do, I’m also much more prolific this way. Give me some scenes and a set of guidelines to work with and I’ll give you several minutes of music within a short period of time. Give me a blank canvas and you may need to wait a while…

Both. It depends on the project and what it needs from me.

The island of Yara is rich and very diverse. We specifically tried to create different soundscapes for each of the three regions of Yara. It’s very hard to represent the Island with one piece of music. I’d say the first soundtrack album we’ve released is a good representation of the sounds of Yara and its characters. If I were to highlight one track it would likely be ‘Viva Clara’. It is one of the three main themes I composed for Far Cry 6 and probably my personal favorite. It’s an acoustic guitar piece written for a key character in Yara’s revolution. Like Clara, the piece is full of yearning and sadness but manages to look to the future with hope and courage.

Yes, every project is full of experimentation and exploration. I tend to bring in instruments I’ve never played before, find musicians I’ve never collaborated with who can bring fresh sounds and ideas to what I’m working on. As well as the endless search for amazing plugins, software instruments, software synths, etc. I always have my great guitar collection and several ethnic instruments around just in case.

I’ll give you my favorite scores:  Cinema Paradiso – Ennio Morricone; Out Of Africa – John Barry, and American Beauty – Thomas Newman.

My kids. I have two girls (6 and 3 ), they’re an endless source of inspiration, whether I’m creating beautiful melodies or a horror movie score. Parents who have young kids will know what I’m talking about :).

I’ve seen everything. From directors crying in my studio when hearing a scene with my music for the first time. Then there has been complete and utter silence from everyone, where I have no idea if they loved or hated the music I’ve created for the scene.

I love Jazz and have been passionate about it from a very early age. I’d love to work on a jazz score. It’s probably not something people would think about me doing but maybe someday.

Not for film/TV video game composers. It’s a very different career path. I have a minimal presence but I do tweet and use FB to promote my latest projects and soundtrack releases. 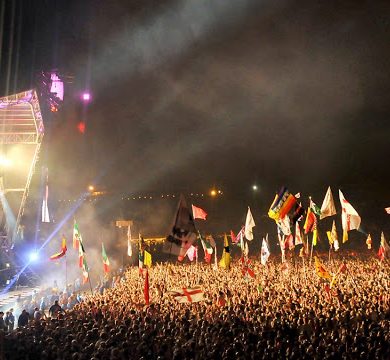