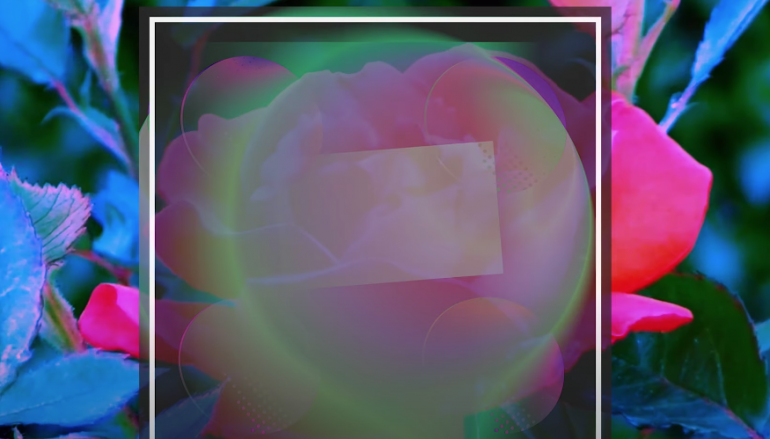 Leo explains: “Half of the songs on June are new ideas started during quarantine and half are old ideas that I’ve been working and reworking for years. ‘Four Portals’ is one of the latter, a track that I started seven years ago when living in Brooklyn but could never quite finish to my liking. The track started with the bass line and that piano hook and it existed as a simple loop for several years.”

He goes on to add: “It wasn’t until I came up with the extended saxophone outro section that I felt like the idea was complete, a diverse sonic universe for which the listener could find their own details to dive into. It’s a track that probably went through thirty iterations but it’s one of my favorites on the record. I think it could easily be a thesis statement for the Maymind project overall, as it combines my love for intricately programmed drums and the influences of jazz, electronica, and psychedelic pop all rolled into one.”

Born in Riga, Latvia when it was still under Soviet rule, raised in New Orleans and across the Midwest, a feeling of ‘otherness’ has always felt normal to Maymind. Leo recalls: “I never had a real ‘home’ growing up. My home was in my headphones. Seeing street performers play jazz in the New Orleans’ French Quarter left indelible marks on my young soul.”

A restless musical curiosity led Maymind to move to New York City after college in hopes of expanding his “band” Spanish Prisoners, a solo project that Maymind created in the hopes of collaboration. In 2015, after quietly switching modes and swapping his guitar for a sampler, Maymind resurfaced on Adam Marshall’s steely New Kanada label with a three-track EP of Detroit-flavored techno that crammed bright details into its every corner.

In 2016, a move to Los Angeles signaled another change in approach for Maymind, when a computer crash forced him to limit his gear to a small tabletop hardware setup. The result was Maymind’s first full-length album ‘Illumina’ (Umor Rex, 2017), which blended flanged, wiry drums with thick ambient pads and malleable synth trills; drawing praise and radio play from WFMU, the Wire, Red Bull Radio, and more.

Maymind‘s 2018 album ‘Cheap Storage’ on Atlantic Rhythms was described by PITCHFORK as ‘sharp and focused’ with ‘gratifying soundscapes that are easy to sink into’. The multifaceted artist continues his foray forward in the form of ‘June’, a complex, fascinating body of work due to land on 5th November. Leo says: “These songs subtly point to all the things I’ve loved at various points of my life- R&B, house, disco, sample-based electronic music, spiritual jazz and much more. To me, this album just feels like a complete sentence- something I’ve been trying to say for years but didn’t quite have the vocabulary at the time.” 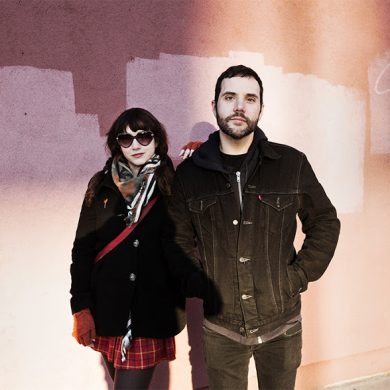