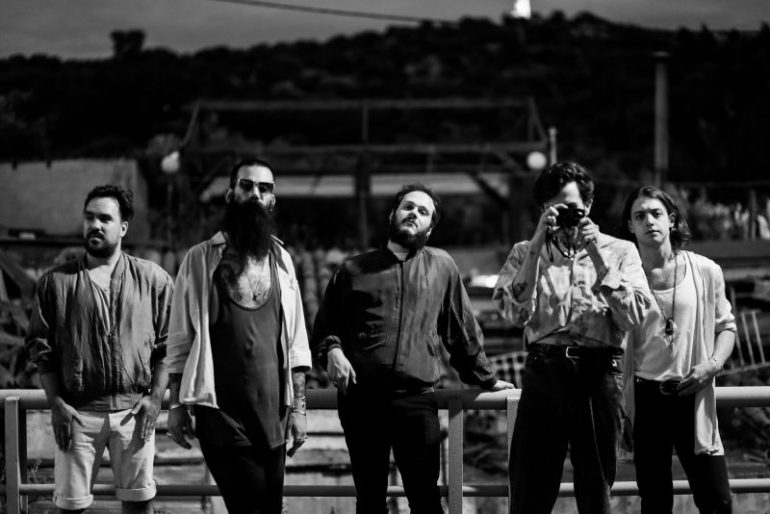 CHICKN is a rock band formed during the Christmas holidays of 2012 in Athens, Greece. It’s a shape that evolves in time, occupying its necessary vital and expressive space while denying any prediction.

The single is both strangely cheerful and unsettling at the same time with the continuous unexpected twists that make their music truly unique. Their live performances are totally unpredictable because among their other habits, they do not stick to their setlist and they do not stop creating and recording alternate versions of the same songs. 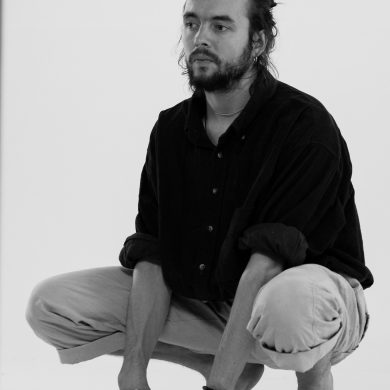