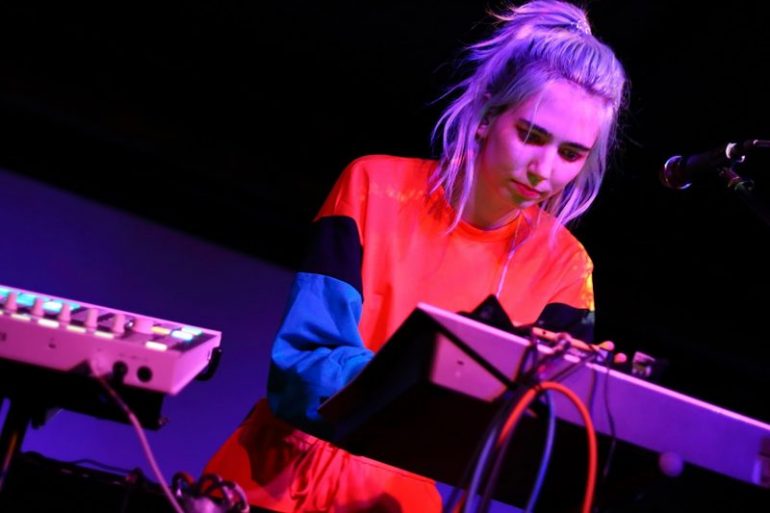 The up-and-coming ambient pop-creationist, Kitzl has released ‘Wizard Girls’ as part of her album 40 Moons That We Know Of (April 2019), mastered by Michael Fong. She blends organically derived sounds and samples – such as the sounds of gates, pottery, and branches to give strange, dirty textures to her work, and populates it with the voices of coyotes, frogs, crickets and birds alongside layers of her own light vocals. These elements are manipulated and crafted into a new life, as she reverses them, distorts them and slows them down – or uses them as-is in their natural sonic glory.

“When I made this song I was under pressure to write something new for a really creative, awesome fashion show I had just been asked to perform at.  I had been fighting with a different piece all that week and then a couple of days before the show I scrapped that one and began ‘Wizard Girls’ instead. I frantically produced and performed it with a lot of placeholder lyrics.  It was heavily inspired by the models and designs in the show. I thought we looked like magical alien queens and ambassadors from a Star Trek-meets-Rayman cartoon or something.” – Kitzl on ‘Wizard Girls’

One can feel her inspiration coming through in the song. You can imagine being enveloped in the darkness of a room as you’re teleported to the low seats beside a runway. The models begin walking as the wind chimes begin, showcasing her “Star Trek-meets-Rayman” inspirations. Somehow, I expect lots of glitter to be involved.

Kitzl draws inspiration from artists such as The Knife, Empress Of and Imogen Heap, resulting in an unusual sound that could be considered similar to both Grimes and Regina Spektor. 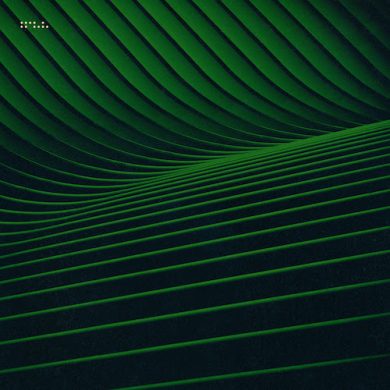