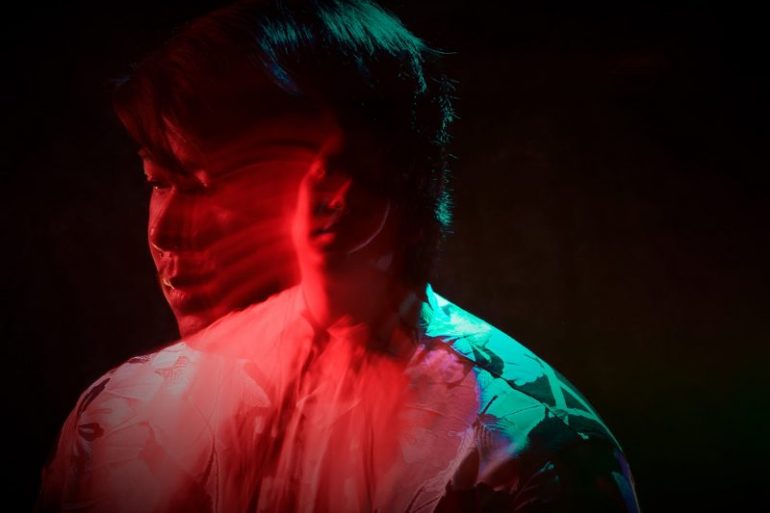 Excitement abounds as chillwave producer Blackbird Blackbird unveils his upcoming album Hearts.
He recently released a new single ‘Myself‘ and will be sharing the full album on 15 November.

‘Myself’ is strongly reminiscent of the 80’s and has a definite Haçienda vibe going for it. No surprise, really,  as Blackbird Blackbird cites New Order as one of his influences.  “That’s me channelling Morrisey or Robert Smith” he says. He goes on to add “It’s a self-deprecating darkwave song about me coming to terms with my faults and shortcomings to help people understand why I can be an asshole,” he says, laughing good-naturedly.

Warm, synthy tones and mesmerising vocals make this trasck one to play on repeat. listen below.

Hearts Tracklist
1. Lifestream
2. Myself
3. Collapse
4. It Hurts To Say Goodbye
5. Hearts (Album Version)
6. What We’ve Built (Album Version)
7. The Biggest Mistake
8. Underneath It All
9. Real Love
10. The Saddest Song 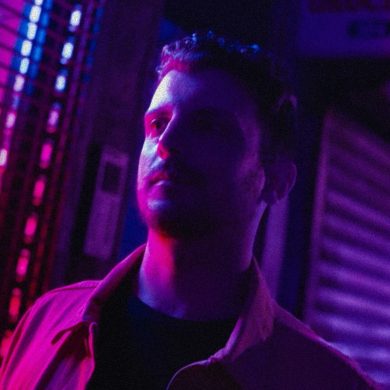