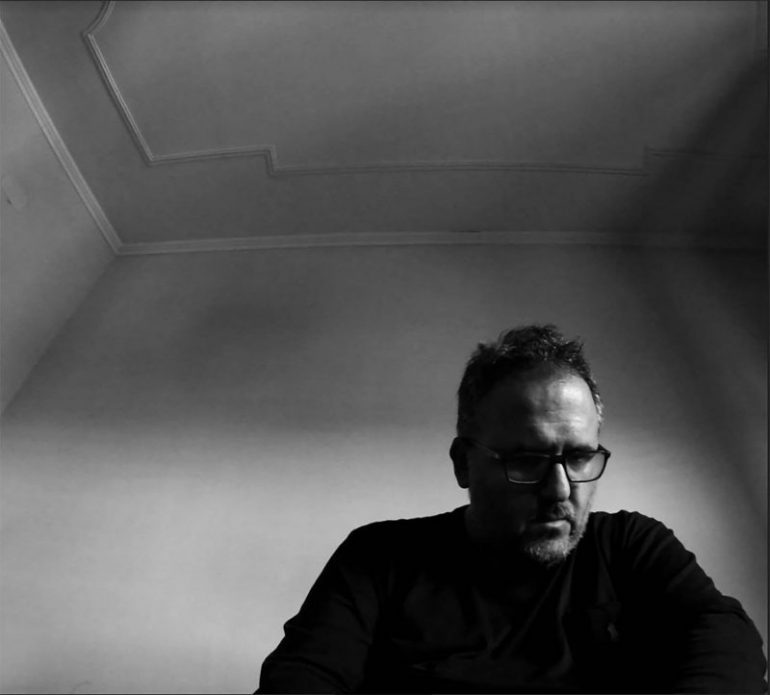 Experimental IDM producer Vincenzo Ramaglia has released his latest single, ‘La parole 5’. The track follows the release of ‘La parole 7’, both of which herald the approach of Ramaglia’s upcoming album La parole. The album heavily features the vocals of Laure Le Prunenec as she sings in a “real-time invented language”.

During the release of ‘La parole 7’, Reverbs caught wind of the Roman producer and investigated his previous collaborations: “Ramaglia has worked on collaborations with exponents of the musical avant-garde, such as Massimo Ceccarelli, a virtuoso of contemporary double-bass, and Renato Ciunfrini, a multi-instrumental improviser”. You can read the full article here.

However, these aren’t the only two tracks to grace the publics ears from the upcoming album. You can find the official music videos for ‘La parole 1’ and ‘La parole 2’ on Youtube, which were shared at the end of last year, 2018. Having just shared the music video for ‘La parole 7’, we’re excited to see this trend continue. 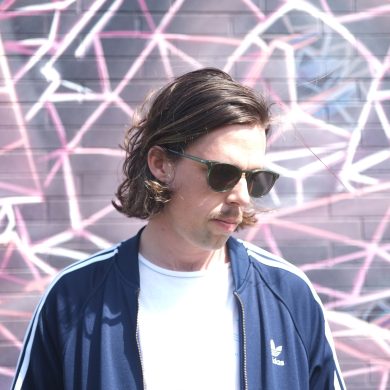