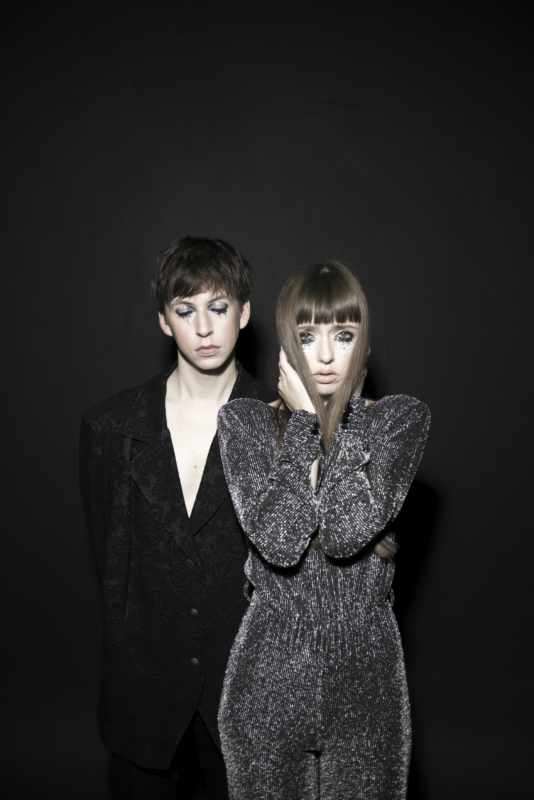 Music duo Sobranie 8 18 began their story in 2015 when Nastya and Kirill met each other. Like many other musicians did back then, Sobranie 8 18 released their first song online under the moniker “Green Village”. They have since established themselves as an outstanding synth-pop act with delicate and elegant avant-garde moves. Influenced by dark techno, new euro-pop, field recording and experimental sound, the duo is gearing up towards their third full-length release.

See our exclusive interview with them below

Kirill: When I was 13 years old I was interested in “how to make electronic music”. I bought a CD with Fruity Loops 6 and started to create tracks.
Nastya: I finished a piano class in a music school, also was singing in a university choir for five years, after graduation, I’ve started to create music on my iPod and then in Ableton. I’ve been learning vocals and sound production for five years.

Kirill: When I compose a new track I do it for myself, I don’t think about “how hype is it”. When I do production I try to hear my music as a listener. I think it’s very important to find a balance.
Nastya: Absolutely for myself, I’ve never tried to create something very popular, but usually I think about “when am I going to release it”? Or “which of my projects it suits for”?

We think that each track has its own sound but in the upcoming album, we used Elektron Analog 4 many times.

Yes! We’ve started with just a little laptop and midi keyboard. Since that we have gotten a lot of stuff. Now our live set up is 2 synthesizers, sampler and vocal effect processor.

Kirill: I don’t have favorite tracks because it depends on my mood. But in the last time, I was in love with Trentemøller’s “Obverse” LP and FKA Twigs’s “Magdalene” LP. Usually, I listen to it when I don’t know what I want to hear.
Nastya: Alisa ‘Izgoy’, Muse ‘Neutron Star Collision’, Arcade Fire ‘Tunnels’

Nastya: cinema, nature, architecture, travels, people, history, art, literature
Kirill: My inspirations are everything. I do something every day and it affects me.

After one of the shows, crying girl came up, embraced us and told us that she really likes our music.

It helps musicians to get in touch with the audience, but on the other hand, it’s so hard to be seen in the wealth of information. I think we’re doing okay with our project development on Internet.

We have an upcoming self-titled album, which is out on 3rd February. Also, we’re working on our solo side projects. 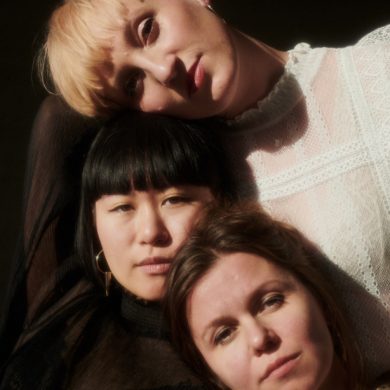