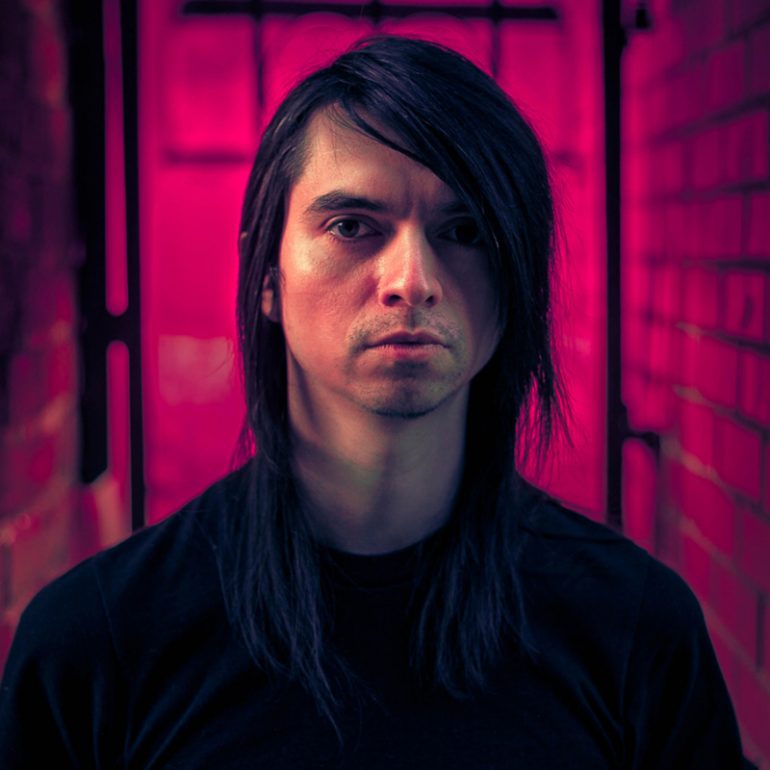 Embrace your own ‘Wicked Desires’ with Das Mörtal’s latest song

Some things can still be counted on, such as the change of seasons and the release of Das Mörtal’s singles, scheduled around the pagan calendar. His latest release is the temptingly named ‘Wicked Desires’. Officially released on the 15th May via Lisbon Lux Records, the single is a refreshingly dark twist on his usual work.

We’ve included one of our favourites from him, an older piece of work called, ‘Backseat Love Affair’ so that you can hear the contrast and development within his work. As much as we enjoyed Das Mörtal’s older work, his newer style of production has got us eager to see what else his upcoming releases will entail. 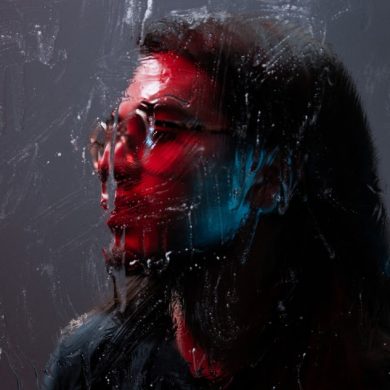