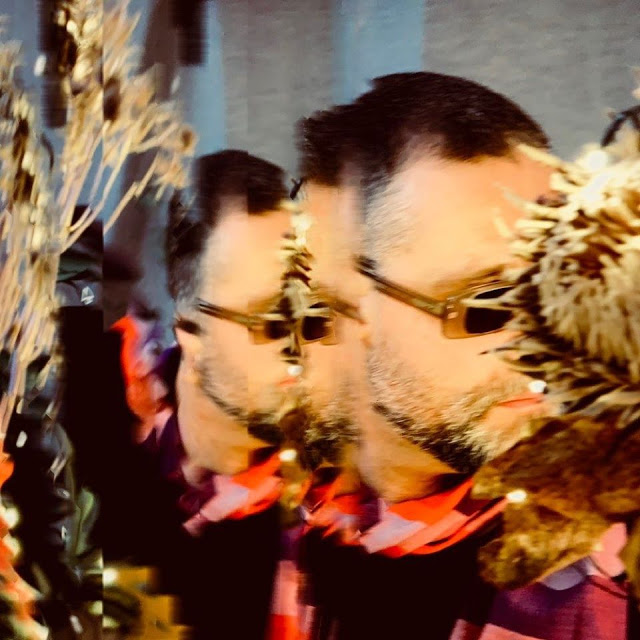 Back in the days when isolation was just for hermits & convicted psychopathic criminals, Wu Cloud waved goodbye to his life in Melbourne &, with the intention of recording his debut album, boarded a flight to Sumatra for some Wu time. With just an iPad, a locally brought Angklung, Zoom Recorder, loop pedal & a Korg Monotron space delay & echo he started experimenting.

On his aimless travels, he would park his moped & wander into dense, wildlife rich jungle at sunrise or sunset, hunker down, becoming one with his surroundings & record the noise of nature’s rich tapestry. An alien language, lush jungle, bustling markets, rainbow coloured birds, traffic chaos, unfeasibly large insects & chance encounters all became sound sources & inspiration. At night he learnt the ways of his new stripped down, rucksack friendly studio. Tweaking, testing, experimenting until overcome by tiredness or palm liquor.

Five weeks later, relaxed, wiser & newly self schooled in minimal music production, Wu returned to civilisation with 16 hours of  loops, jams, jungle noises & recordings of Indonesian life. Back in the studio, making sure to retain the improvised & naturally occurring essence of his recordings, he did some light trimming & fading to produce what you are about to hear. 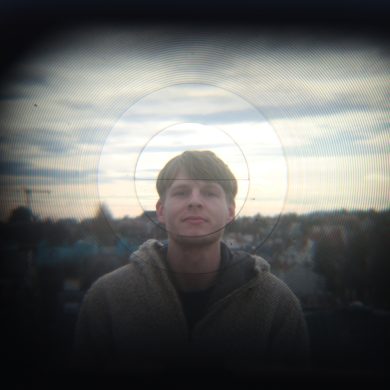