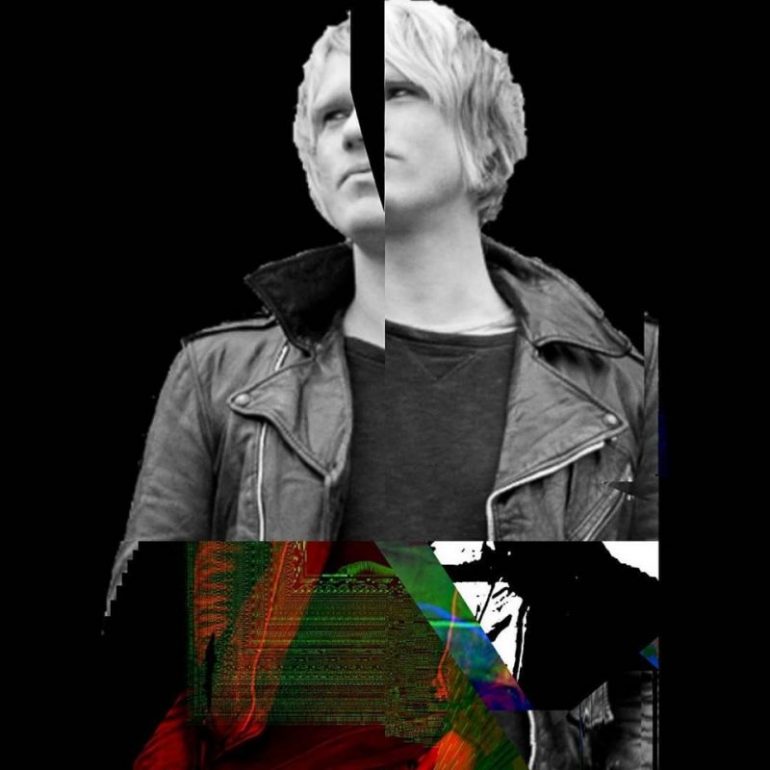 Conformist is back with a new remix of Radio Europa’s ‘Something Beautiful’ featuring vocals by Gwenllian Anthony of Adwaith. Released on 31st of July it’s the first new material from Conformist this year and a teaser of more to come with his forthcoming third album slated for release in late 2020.

Conformist is the moniker of Cardiff’s Michael Simmons, he takes Radio Europa’s ‘Something Beautiful’ from last year’s acclaimed “Community is Revolution” album and gave it a fresh spin, with an intricate palette of synths, strings, cut-up vocal samples and spluttering beats, he shows off his inventive talent to craft insidious sound experiences.

“Community Is Revolution” by Radio Europa was one of my go-to albums from last year, its themes and the narratives referenced within the album spoke volumes to myself and continue to do so as we meander through these dark times, so when the opportunity to remix a track from this album came up i was all over it. Plus getting the opportunity to work on Gwenllians’ excellent vocal contribution was too good an opportunity to pass on; Adwaith are, simply put, the best Welsh band in years. Hopefully this release is a catalyst for more Conformist releases, beginning with album number three in the Autumn.”

“Something Beautiful” was the moment that our album Community is Revolution really came together. Myself, Steve, Alec, Whetman and Gwenllian were really proud of the finished track so when Conformist asked if he could remix it we were over the moon as we have been fans of his for a while and it was nice to have another set of artistic Welsh ears throw their own spin on it. The finished remix is everything we could have wished for and more. Michael has taken what was ours and made it his which is exactly as it should be. Thank you Michael #CommunityIsRevolution.”

Conformist is one of the most respected names on the Electronic music scene in Wales, with early demos immediately catching the attention and of Steve Lamacq, Huw Stephens, John Kennedy and Eddy Temple Morris. 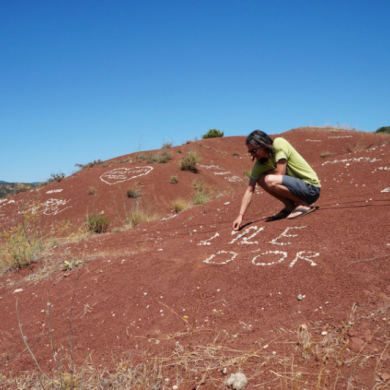