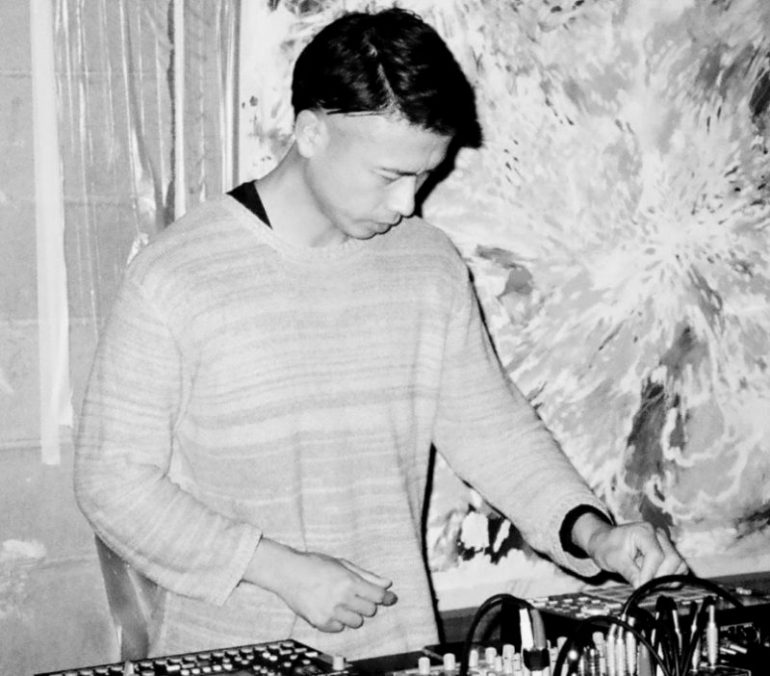 Following on from his head-scrambling 2018 “ARCHIVE” release—a painstakingly curated retrospective of the prolific yet unsung noise-maker’s back-catalogue—“A RECORD (記録)” represents a brand new body of work from elusive Tokyo based producer, and his first full-length LP release to date.

Stacked full of juggernaut rhythms, frenzied vocal samples and machine-gun drum programming, “A RECORD (記録|)” showcases more irresistibly ruff & spirited one-takes. Opening track ‘ECSS’ begins building the pressure that maintains throughout the entire record. Lead single ‘ONJJ’—released alongside a visual by Kan Togashi—deals out major out bludgeoning damage as chunks of subby utterance boil over into a nimble breakbeat. Elsewhere, moments of melodic release are spoon fed through the cracks & become euphoric— like a nourishing sip of something offered in the smoke of a 5am dancefloor.

Across its 53 minutes barely 4 bars are the same, always taking an unseen path to find fresh rhythmic possibility. Sometimes abrasive & chaotic, Sofheso always finds the right adjustment to make sense of the tumult, and discovers new levels of blown out power where others would be timidly reaching for the gain pot.

Sharpening his tools since 2002—the year of his first performance under his Sofheso moniker—it’s apparent from these new recordings and his euphoric live shows that he wields them with a rare intuition, using this 6th sense to shake rooms & bodies in his home city of Tokyo, and soon (COVID willing) also in the UK & Europe.

As part of a tour earlier this year, First Terrace travelled to  Japan to do a show with Sofheso in Tokyo’s Forest Limit. The recording of his performance at that show has been dubbed to tape and will released as part of a special edition, along with the LP and a zine of sketches by Kan Togashi—the artist responsible for the album cover (and also the cover for “ARCHIVE”). 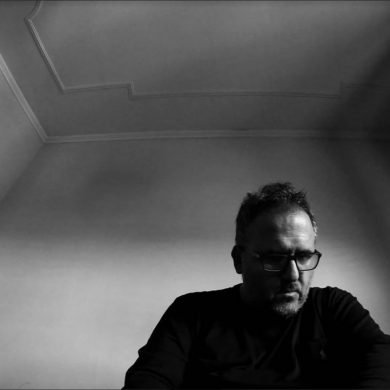