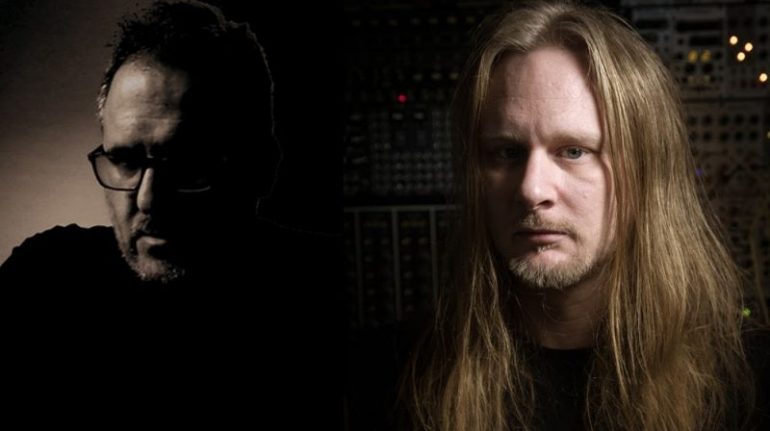 It’s release day for IDM composer Vincenzo Ramaglia’s single ‘La parole 2’ remix by multi-talented musician and music producer Venetian Snares (from band Igorr). The ethereal vocals of the original still remain an attraction on this remix. Venetian Snares showcases his skill, by making this remix a captivating “duel” between the eerie vocals and bold breakbeat flair.

Featured on Drum Thud, they commented on the single, “Working around the vocals of songstress Laura Le Prunenec, music producer Venetian Snares enhances the range of the vocals within his breakbeat drops and flow throughout the duration of this remix masterpiece. “

Venetian Snares shares heartwarming sentiments about the remix, “Sometimes, when tasked with doing a remix, one of two things happens. Either the material is not inspiring and I will just say no, or alternatively agree and just process it all until it’s unrecognizable and go from there. In the case of La Parole 2, neither applies. The music spoke to me and I felt immediately I had a response. I wanted to interface. I wanted to start a family with this music, grow vegetables and groom a herd of horses together. Lay under the stars, laughing and crying until the sun comes up.“ 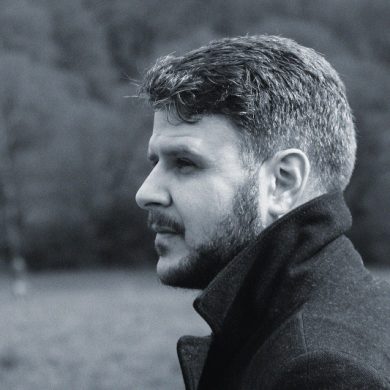