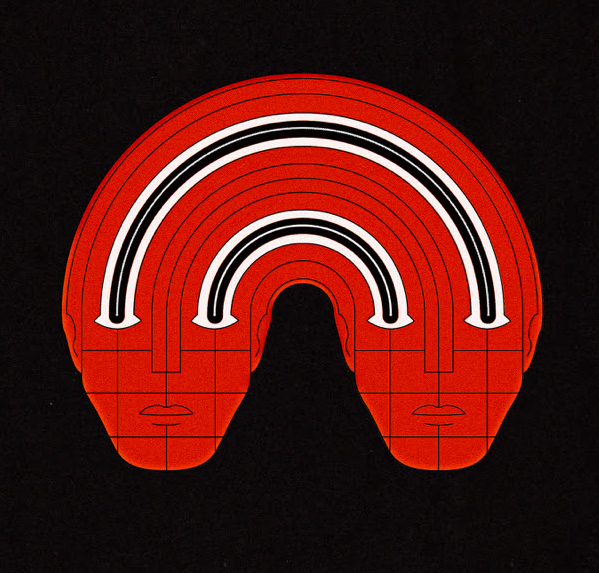 Borrowing heavily from fellow French luminaries like Daft Punk and Justice, the pair fuse distorted electro-clash rhythms with references to popular culture, resulting in something entirely new and refreshing.

They say: “‘Violence’ is the hardest track on the album, we were inspired by Rollin & Scratchin from Daft Punk, Water of Nazareth from Justice, and other more underground artists like FKY. The track was born by testing lots of saturations on the Juno 60, then we had the idea of putting a sample of the voice from the movie ‘The Warriors’, with the iconic ‘Can you dig it !?’ But what spoke to us the most was the excerpt we chose for the intro: ‘I say the future is ours’. Everyone will make their own interpretation!”

Grand Soleil are two brothers Pach and Drich, both share a love for eclecticism – they grew up cradled by the 90s pop culture nourished by jazz, hip hop, funk but also by science fiction throughout movies and cartoons. These inspirations gave them necessary freedom and limitless curiosity. From Hip Hop to techno with a pinch of French Touch, the duo draw inspiration from their idols (Daft Punk, Fatboy Slim, Chemical Brothers, Flying Lotus).

‘Human Error’ is an evolving album: a journey that starts in the light and heads towards the darkness. The album was born out of the realisation that the present looks increasingly like a fiction of anticipation in which humanity is guilty of its own loss. The brothers goal is to gently attract those who are not used to listening to “violent” music (in terms of rhythms, sounds and words) to spread an important message. It’s throughout samples that the artists express their feelings by trying to raise awareness on the unreality of living in this chaotic time and by calling for change and action.

‘Human Error’ is released on 9th April through Nowadays Records. 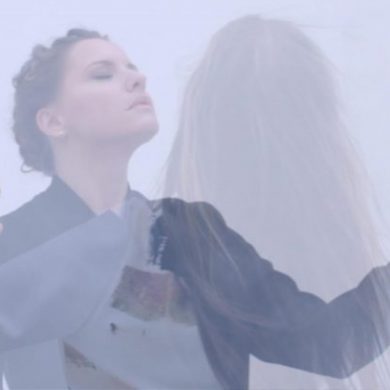 Marle Stars In Her Own Cosmic Show With New Single ‘Satellites’