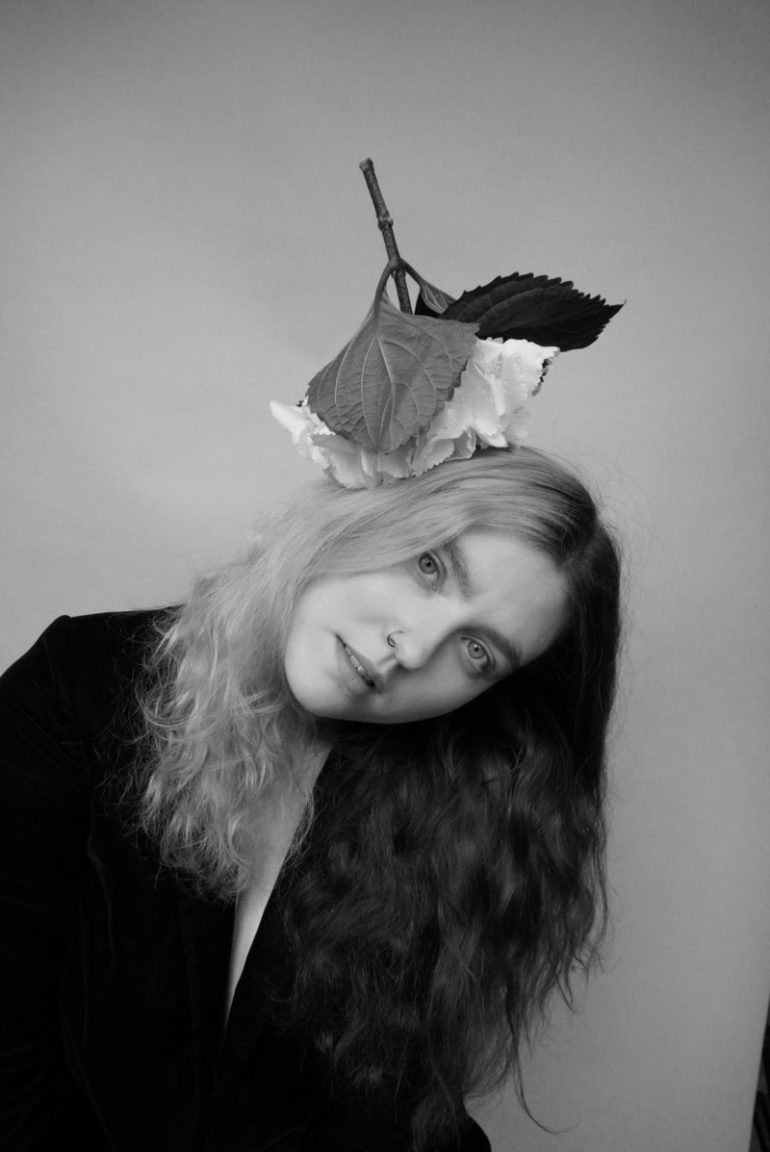 Following on from the singles “Enemy“ and “California“, Josephine Sillars has released her new EP, Desperate Characters.

Originally from the Highlands of Scotland but now based in Leeds, Josephine Sillars is a musician and song writer releasing some of her most potent work to date. Having previously recorded under The Manic Pixie Dreams moniker, she’s dropping the alter egos to get personal and political with the release of the Desperate Characters EP.

The EP – which was made with support from Help Musicians’ Do It Differently fund – is described by Josephine Sillars as “a concept EP and an exploration of the social and political climate we’ve been faced with over the last year.”  Throughout the first pandemic lockdown of 2020 Sillars conducted interviews over Skype with people all around the UK, and each track is based on one of the interviews.

“‘California’ is a song inspired by the Climate Emergency,” says Sillars. The interviewee for this song was an oil industry worker. “His interview was probably the most surprising of them all,” she explains. “I was already working on the song and then in September last year I saw the terrifying, but incredible photographs of San Francisco during the wildfires, with the sky completely orange, and the song came together almost immediately from there.”

“‘Enemy’ tries to capture the anxiety that myself and others in creative fields have been feeling this year,” says Sillars of the track. “So much of working in music involves playing the industry game and it can leave you exhausted. There’s always that fear that if you stop working, everyone will forget you. But it’s always important to remember that a lot of the time, these fears are self-inflicted and almost everyone else will be thinking the same thing about themselves. This past year, as horrendous as it has been, has given the music industry a chance to rebuild better. ‘Enemy’ is about the collective anxiety that I hope we can begin to erase, and allow people to be creative on their own terms.” 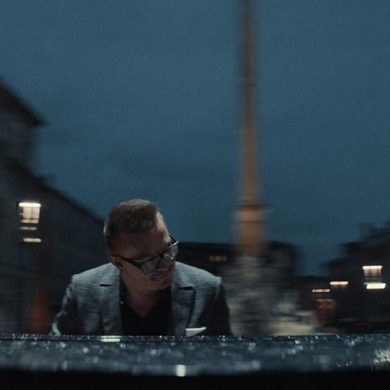