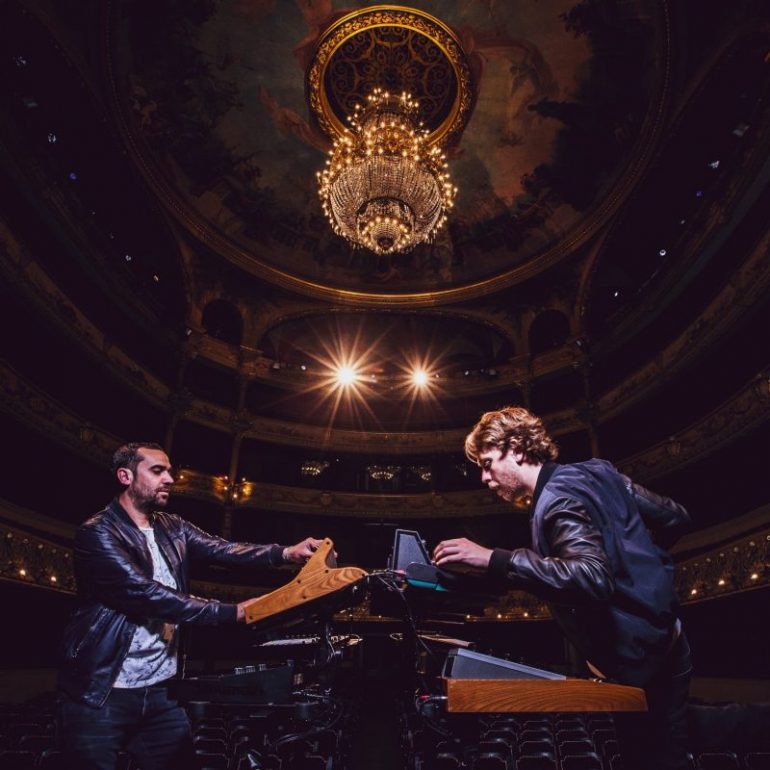 For many artists, a part of creating music is an act of both expression and sharing. When you’ve built your career up on this point, providing music for the world, what do you do when that is stripped away? In Joris Delacroix’s case, the answer is to delve further into the world of creativity and expression. ‘Need Your Attention’ was crafted with fellow friend and music producer CEBB, in a mansion from a winery in the south of France. The song was created during a moment of reflection on the current state of the industry.

The French DJ has received significant international support, with features in the American publication Dancing Astronaut, a podcast with Deep House Amsterdam, a premiere with Billboard Italia and another interview a little closer to home with The Playground. It’s clear that Joris Delacroix’s music crosses any kind of language barrier as fans across the globe respond to his authentic beats.

Joris Delacroix is looking forward to returning to the world of live music, as he shares his upcoming tour dates on Instagram. The first will be a superset which will happen tomorrow at the Le Bistro in Budapest, while the second will be a sold-out yacht party that will take place off the coast of France on the 27th. Too slow to catch either? Not to worry, the producer is making it well-known that he intends to connect with as many fans as possible in the next few months. 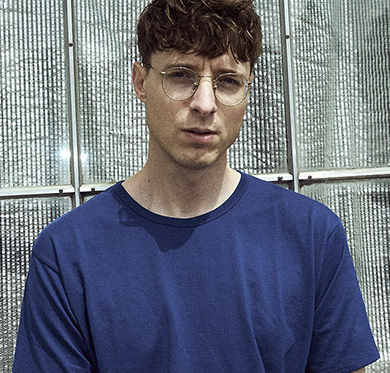