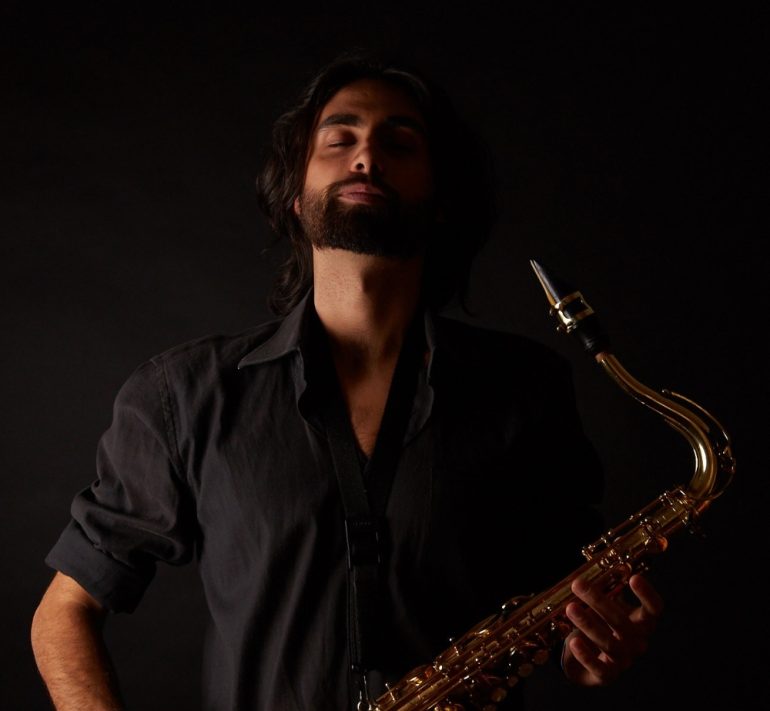 Celebrated jazz saxophonist NiftySax is set to release his latest collaborative piece, ‘Crown’ featuring the avant-pop songstress Fifi Rong in just a few days. While the single is slated for release on conventional streaming platforms on the 8th of April, it’s already sold out on all Web3 NFT sites. Neither of the artists are strangers to the NFT community as NiftySax’s recently released album, Spheres was sold out in  10 hours and Fifi Rong has released both singles and their official videos here.

Milo Lombardi, aka NiftySax, takes us through the single” “‘Crown’ is the grand finale of a seven-piece, a collaborative journey by myself and Fifi Rong. The track melds sax and vocals into a peaceful meditation intended to inspire feelings of completion and unity.”

While NiftySax is a fairly new artist amongst our ranks, Fifi Rong returns like an old friend with a welcoming embrace. We first became aware of the artist when she released her chilled single, ‘Only Man’ ahead of her own album, There Is A Funeral In My Heart For Every Man I Loved. If you’re craving more collaborations between the two artists, we recommend you head over to the digital talk between the two available here or the exclusive interview they both partook in. 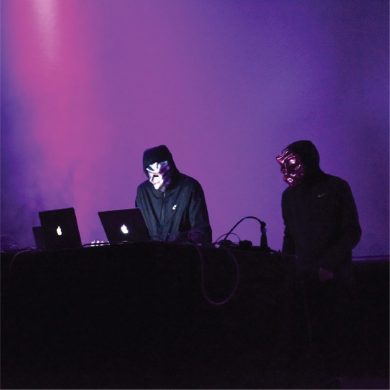