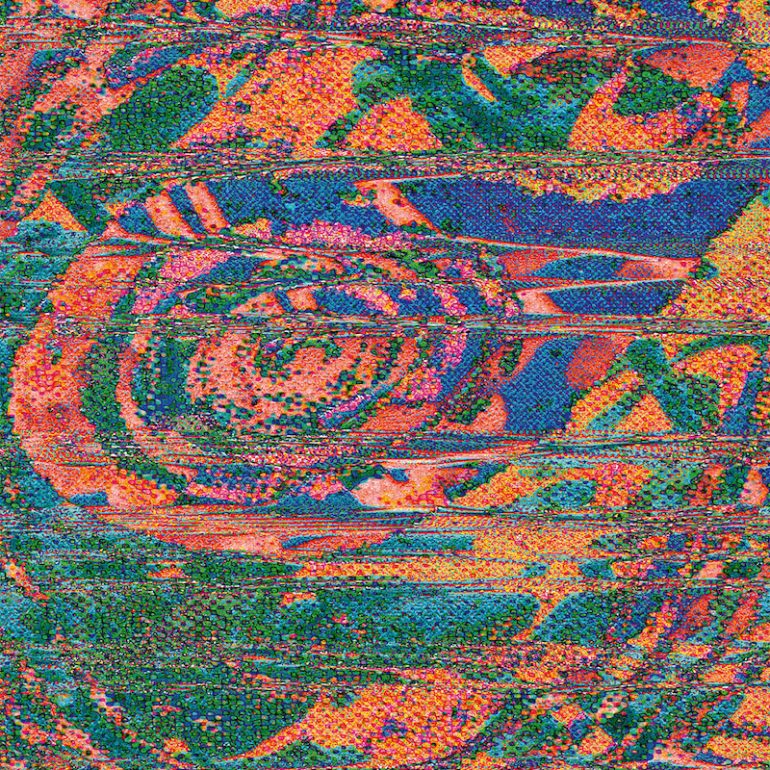 Since his last outing on the label, the Milanese producer has refined and consolidated his aesthetic considerably: through a spree of crucial releases on his own label, Ansia, and then with the release of his essential debut LP, Perdu (released in 2020 on experimental powerhouse Hundebiss).

LSD Superhero sees him bring together the goofy, club-ready aspects of his output on Ansia with the meticulously crafted cybernetic sonics of his debut LP, but with the addition of something new: melody.

The title track opens the record with house lights up: glitching percs build around gasseous pads and trembling subs in a drawn out climax that finally collapses into a rolling technoid dembow beat at its midpoint.

Next, ‘Unto’ squeezes the producer’s wonky, sub-heavy sonics into a 4×4 template – one of those special 5 am tracks that will appeal equally to dubsteppers and minimal heads. (Remember that time Shackleton appeared on Perlon?)

‘TB2’ – a collaboration with label head K-LONE – balances nectar sweet melodies with bust-up drums and glitching FX hits, while ‘Dijitz’ sees him flex his full melodic knack for eyes down, half-stepping synth workout. To close, ambient wobbler ‘Xxx^_^x’ refracts bass music sonics into something sprawling and shadowy – like an old Benga track exploded and reassembled by Cornelia Parker. Essential listening from a totally unique producer operating in a world entirely of his own. 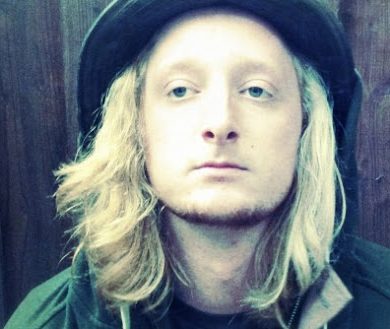