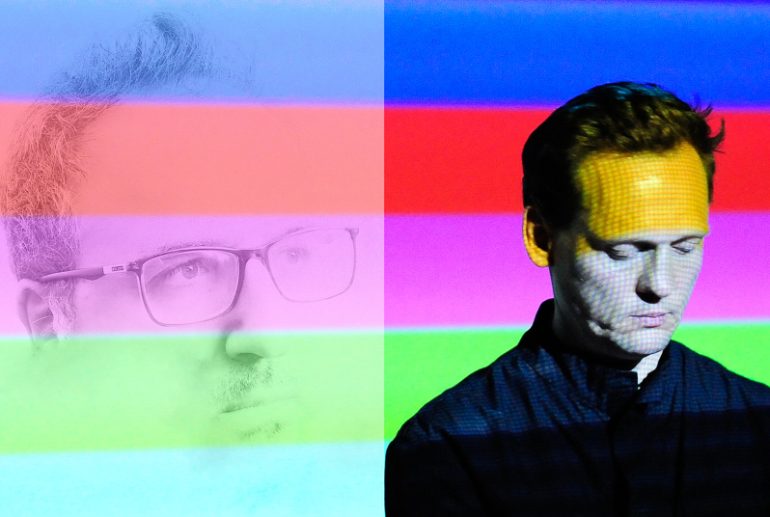 ‘La parole 1 (Alva Noto Remix)’ transcends time and place with its alluring blip intertwined with subtly audible but stirring notes. The sound is aptly surreal. The tension in the arrangement, together with the gentle and devotional vocals, lays down a pathway to a bliss-possessed ethereal existence. The track is like an ode to an incredibly majestic but unreachable life force.

Vincenzo Ramaglia tells us about his understanding of Alva Noto‘s ethos whilst undertaking his work on ‘La parole 1 (Alva Noto Remix)’: “I am excited to recognize the glitch/microsound soul of Alva Noto in a remodel of one of the tracks from my album, ‘La parole’… My final feeling is that this metaphysical remix is really a masterpiece.” 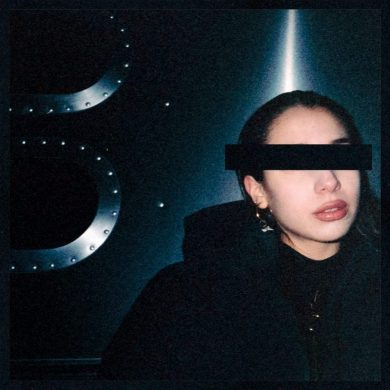