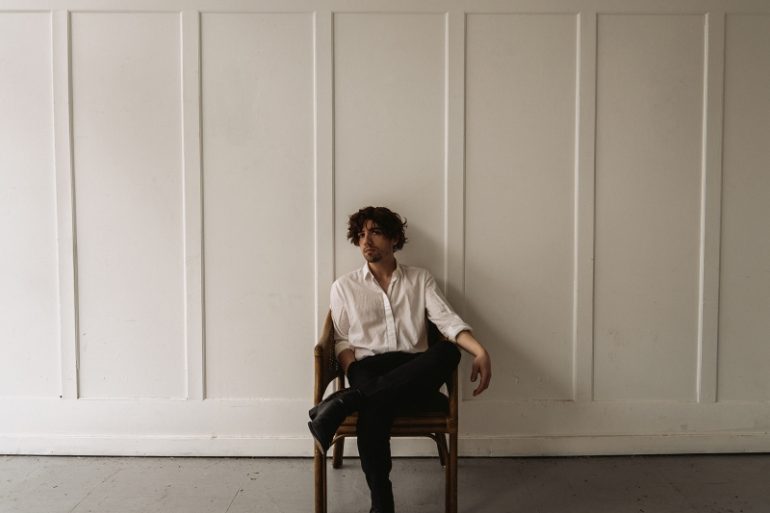 Hailing from Seattle, Washington, USA,  WMD released his brand-new track ‘Yearn’ on the 9th of December under Natural Blonde. Musician and producer WMD has enjoyed the support of noteworthy publications in the likes of  Maheen The Globe and EARMILK. WMD, moniker Michael Erickson, acquired music production skills at a young age, carving his niche in electronic music.

With its leisured hit-hats and gentle electronic organs, ‘Yearn’ transports listeners to a place where deeply held desires are exposed. The song overflows with an intricate melange of sounds and notes that overlaps each other, communicating a certain urgency in the emotions of the song that is relatable. Escapism characterises the track, and the hit-hats bring back listeners to the present moment. The song is like a refreshing dream that brings clarity to the senses and revitalises the mind throughout the day.

WMD discusses the creation of the sound in ‘Yearn’:  “This song was written over the course of three months in the winter of last year. I was doing a lot of travelling with only a small digital recorder and a cassette deck, which led to me capturing a lot of little snippets of audio in the downtime between drives”. 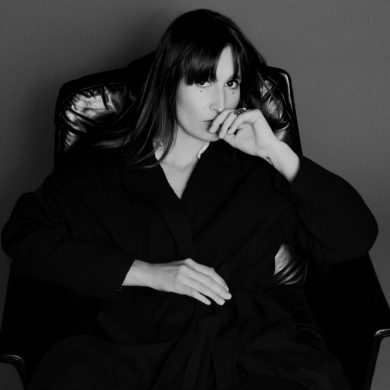